Zelensky is angry at Musk for claiming peace talks 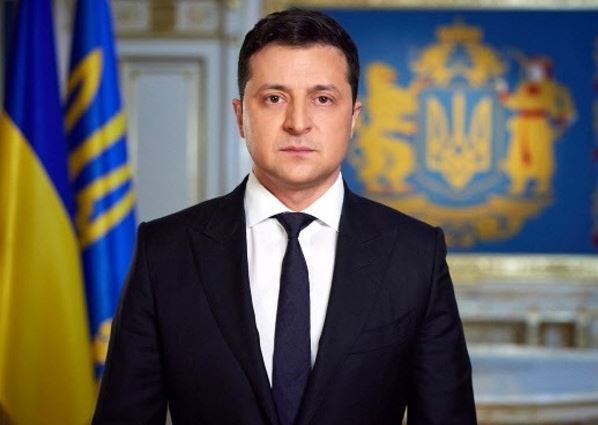 “Billionaires should have understood the situation before talking about peace negotiations,” Zelensky said in a video address to the New York Times (NYT), “Come to Ukraine and see it with your own eyes, and tell me when and how you can end the war.”

Earlier in early October, Musk proposed an end to the war, including Ukraine’s concession of Crimea to Russia. In response, Zelensky expressed displeasure, saying, “Whose side are you taking?” The Kremlin in Russia welcomed Musk’s proposal, saying, “It is very positive that someone like Musk is looking for a peaceful way.”

Musk posted that he could not support the satellite Internet “Starlink” service indefinitely in Ukraine the same month, but reversed it the next day, saying, “Starlink is still losing money, but we will continue to support the service.”

Meanwhile, Zelensky said in a video speech that he believed Russian President Vladimir Putin would not use nuclear weapons in the war with Ukraine. “Putin is highly dependent on the Russian people and wants to survive,” he said. “In my personal opinion, I don’t think he will use nuclear weapons.”

“Instead, Western democracies should be wary of Putin’s expansionist military ambitions,” he said. “If Putin’s army conquers parts of Ukraine, other neighboring democracies could be the next target.”