Yuna of Brave Girls has a brave hobby. 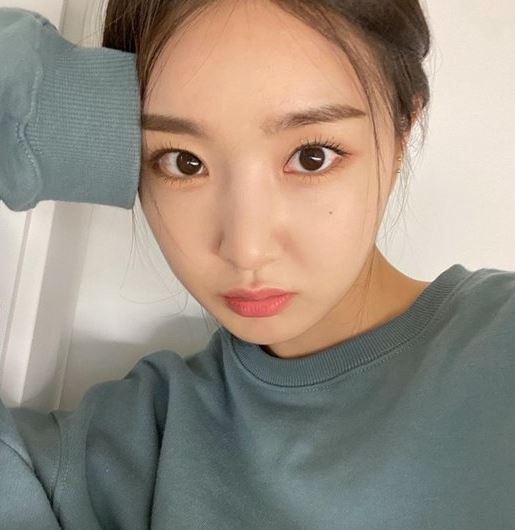 Yuna, a member of the group Brave Girls, shared a new hobby.

On the 25th, Yu-na posted several photos on her Instagram with a message saying, “Freediving is so much fun, really.

The sight of him swimming without an oxygen can in deep water is admirable.

In particular, the long limbs and proportions revealed by swimsuits attract attention.

Yu-na, who captured the hearts of fans in a mermaid-like atmosphere.

After seeing this, Brave Girls Eun-ji commented, “Are you a mermaid?”

Netizens are also “So cool,” “Awesome.” I feel like an expert.” 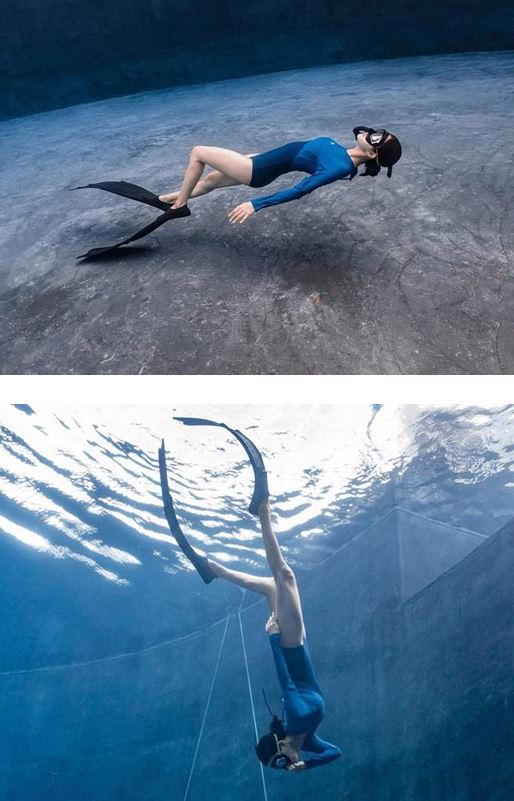 Meanwhile, the Brave Girls, which includes Yuna, released their fifth mini repackage album “After We Ride” and title track “Drinking Habits” on the 23rd.