Yoon Yeo-jung, who left the hook, signed a contract with the U.S. CAA.Brad Pitt and I are in the same boat. 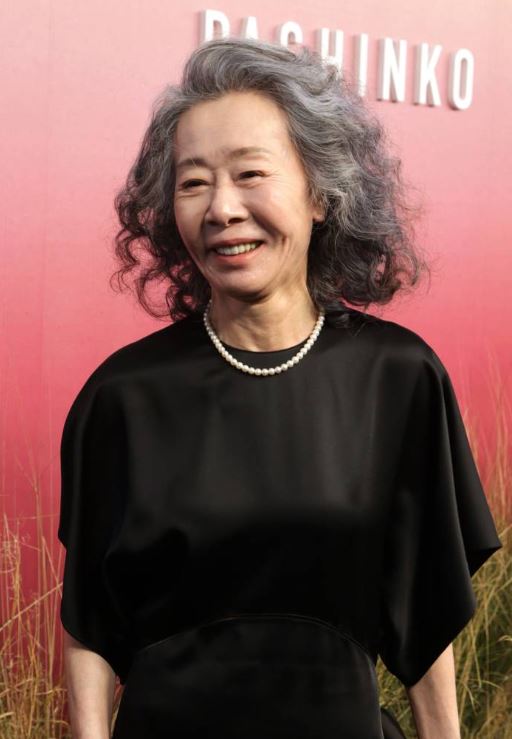 Actress Yoon Yeo-jung signed a contract with the largest agency in the U.S.

The U.S. media Deadline reported on the 9th (local time) that “CAA signed a contract with Yoon Yeo-jung, the first Korean actress to win the Academy Award, the SAG Award, the Independent Spirit Award, and the British Academy Awards in 2021.”

In response, Yoon Yeo-jung was also selected as the Titans part of the list of the “100 Most Influential People in the World in 2021” selected by TIME magazine.

He then played the role of Kim Soon-ja, who strives for a better life under Japan’s Korean rule in the early 1900s in the APPLE TV+ series “Pachinko.” “Pachinco” is based on the New York Times best-selling book of the same name and depicts an unforgettable chronicle of war, peace, love and separation, victory and judgment, and starred Kim Min-ha, Lee Min-ho, and Jin-ha in addition to Yeo-jung.

In particular, news of Yoon Yeo-jung’s contract with the CAA was reported in December last year as her exclusive contract with Hook Entertainment, which she had been working with for about five years, expired. CAA is the largest agency in the U.S. and includes Tom Hanks, Brad Pitt, George Clooney, Meryl Streep, Justin Bieber, and Beyonce. Earlier, Korean actors such as Lee Jung-jae, Jung Ho-yeon, and actor Kang Dong-won, who were loved worldwide for Netflix’s “Squid Game,” also signed contracts.

The deadline added, “Yoon Yeo-jung continues to be managed by Andrew Ooi of Echelon Talent Management.”