Yoon Joon-won to appear in the new drama “Could it be a coincidence?” [Official] 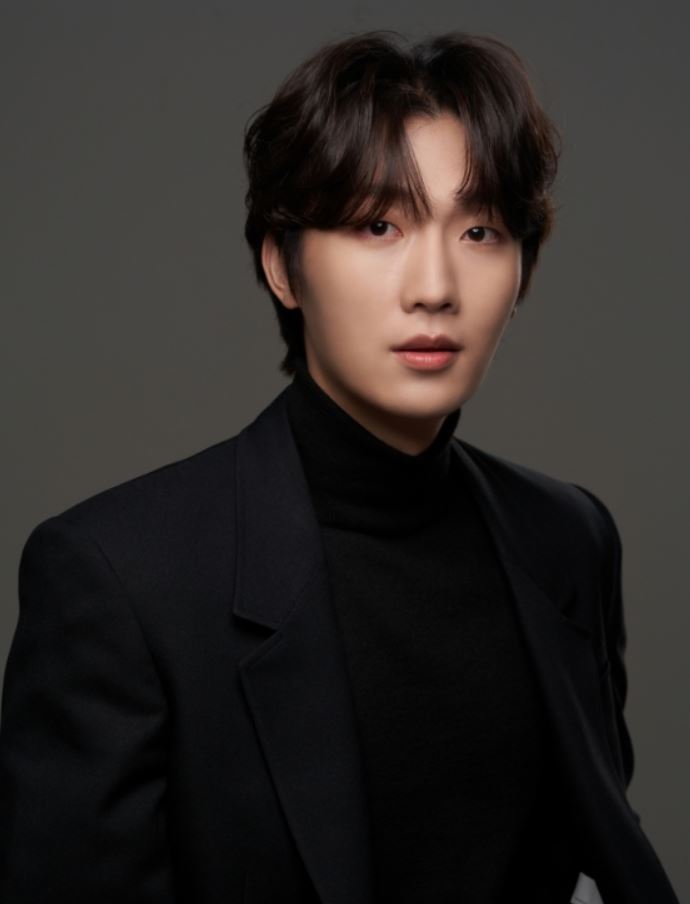 Actor Yoon Joon-won has confirmed his appearance in the drama “Is it a coincidence?”

The drama “Is It a Coincidence” is a story about young people who meet their first love again 10 years ago and find true love and dreams. Kim So-hyun and Chae Jong-hyeop confirmed their appearance as the main characters, and Song Hyun-wook of the dramas “Gold Souzer,” “Aunmo,” “Undercover” and “Another Oh Hae-young.”

According to the agency El-Julai Entertainment, “Joseph Oh,” played by Yoon Joon-won in the play, is also a close friend and important client of the main character “Kang Hoo-young (played by Chae Jong-hyeop), who is a wealthy family member and works as a financial planner after immigrating to the U.S.

Yoon Joon-won said through his agency, “I’m so happy to meet the viewers as Joseph in this work. In fact, I did my best to do well despite my poor condition during the filming period, so I remember it more. In particular, I’m most curious about how the chemistry with actor Chae Jong-hyeop will be seen. “Please watch the drama ‘Is it a coincidence?'” he said.

In fact, Yoon Joon-won graduated from law school and has a high level of English.

Meanwhile, Yoon Joon-won`s was cast as the lead role in the recent movie “Dokchin” and the South Korea-Thailand joint web drama “Strange Romance.” Based on the popular Naver webtoon of the same name, ‘Could it be a coincidence’ began filming with the goal of broadcasting next year.