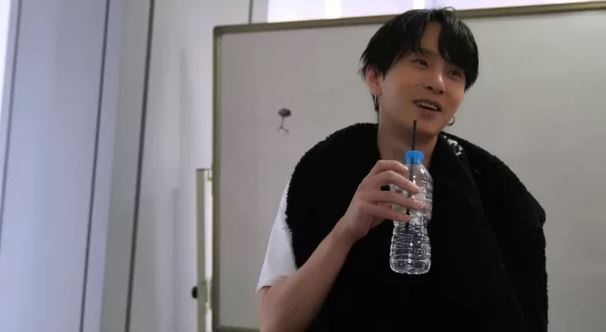 Yong JoonHyung showed his love for his fans.

On the 2nd, Yong Joonhyung released a documentary film Part.2 video on the official YouTube channel of BlackMade that contains behind-the-scenes stories about the work and activities of the EP “LONER.”

The last track of “LONER” “PIECES” is a song written like a letter for fans. Yong Joon-hyung said, “Everyone says it’s okay, but sometimes it’s not. “For me, it’s the fans who hold me whenever I do that,” he said sincerely.

He then said, “It is not easy to sincerely support and wait for someone. “I know that the fans have put their hearts into me to the point where I can’t even imagine it,” he said.

In this documentary film Part.2 video, Yong Joon-hyung’s fan signing event was also revealed. Yong Joon-hyung, who is about to meet his fans, smiled with excitement, saying, “It feels strange because it’s been a long time.”

In a later interview, Yong Joon-hyung said, “There are fans from abroad. He asked me, “You’re going to have a concert, right?” and I said, “Of course I will.” Although the performance was inevitably postponed, it will proceed again. While working steadily, I will spend as much time as possible to create a lot of opportunities to meet. “I want to give you good memories and good times,” he said.