X-Game, Payment System, and Blockchain License 4…Increase safety and security on your own platform 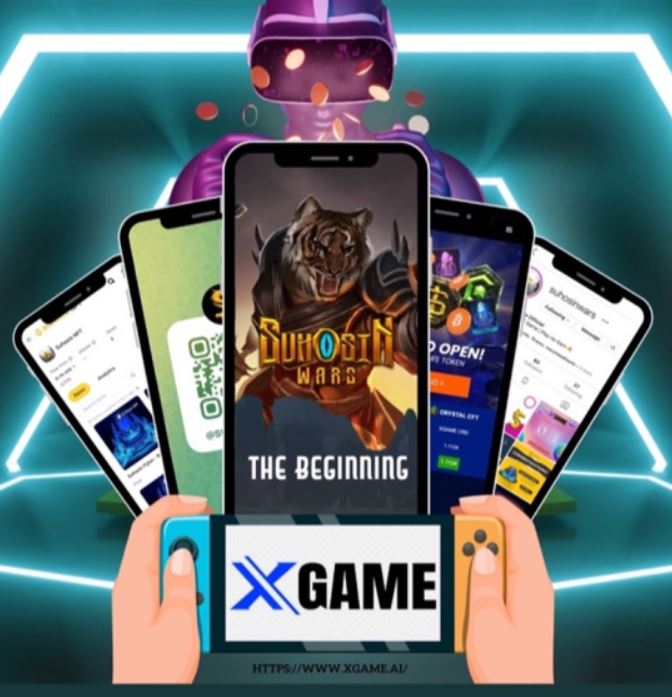 Game platform developer X-Game (X-GAME) announced on the 3rd that it has a global user-centered game platform with a payment system, drawing attention.

The X-game platform is ready to absorb and preempt the game ecosystem by allowing other developers to link game contents.

According to the company, about 20 million daily users will use the platform at six overseas game companies in Japan, Singapore, the Philippines, and Malaysia.

In addition, P2E game coins are applied so that they can be traded together on the platform, and about 80 coins are being prepared to be launched, including major coins.

The platform is also characterized by having a payment system for user stability, holding blockchain license 4, and establishing a platform ecosystem that improves safety and security on its own platform.

An X-Game official said, “The platform has applied X-Game Game Money CRD, which allows international currency swaps except for Korea, and will unveil the character of Suhoshin Wars, the guardian of MMORPG P2E games that boast high-quality 3D graphics, in January this year.” He also said, “Above all, the X-Game platform is characterized by more than 80% of the ecosystem that encompasses games, virtual currency, offline store payments, foreign exchange transactions, and NFT, and we plan to have a healthy coin ecosystem based on this.”