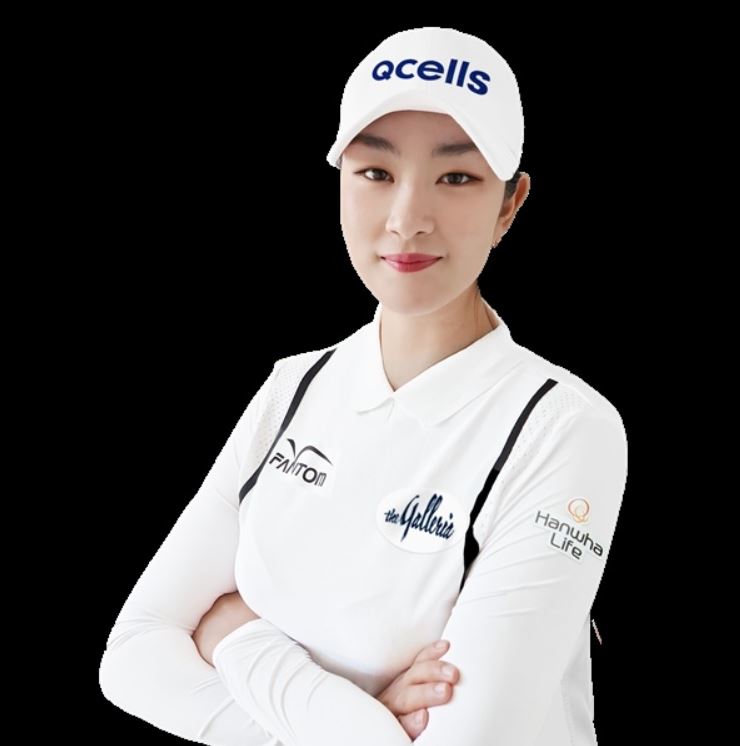 Hanwha Q Cells Golf Team announced on the 19th that it has signed a main sponsor contract with Kim A-rim.

He won the 2020 US Open and reached the top of the KLPGA Championship last year, completing his third career KLPGA Tour victory.

Hanwha Q Cells Golf Team, which has signed a contract with world No. 2 Nelly Koda (USA), which has been sponsored for the past six years, seems to have hired Kim A-rim instead.

Hanwha Q Cells Golf Team, which started as a Hanwha Golf Team in 2011 and has been in the solar power business since 2018, changed its operator to support LPGA, JLPGA and KLPGA players, and achieved 22 LPGA wins, 15 KLPGA wins, 6 JLPGA wins, and 3 European Women’s Professional Golf Tour (LET) until last year.