Witcher 3, PS5 Complete Edition will be released on January 31 next year 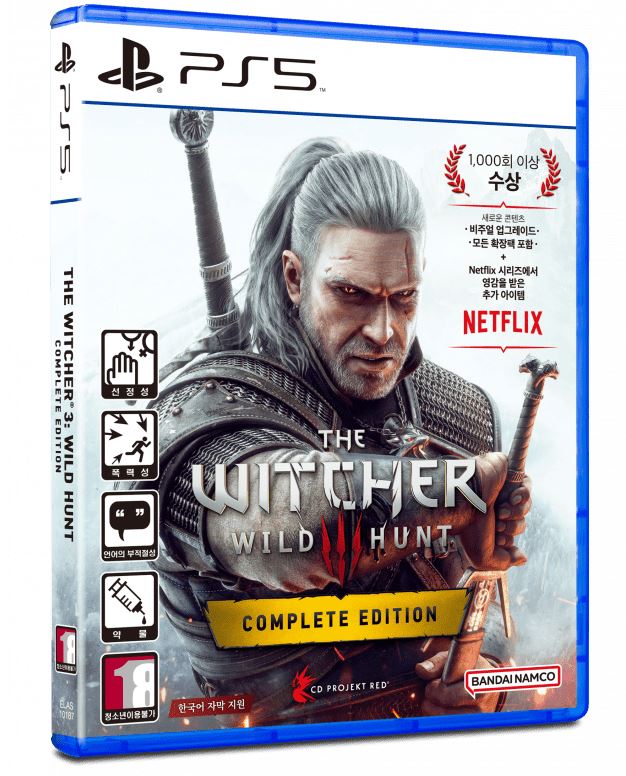 Witcher 3 Complete Edition is an upgraded game for next-generation devices, and has improved its completeness through various visual and technological improvements such as ray tracing support and loading speed improvement.

CDPR, which developed Witcher, has received good reviews from domestic users for its excellent Korean translation in the past. This time, CDPR updated the complete edition of Witcher 3 with free Korean full dubbing. Users can enjoy the main part and both expansion packs through Korean dubbing.

All additional content released so far, including weapons, armor, side quests, game modes, and new Ghent cards, is also available. In addition, a new item inspired by the drama of the same name, which was introduced as an original Netflix series, has been added. Gerolt’s new sword, designed to commemorate the Korean dubbing, can also be found in the game.