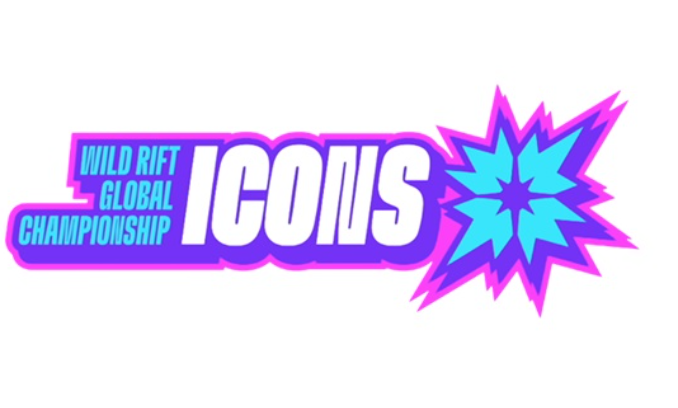 Riot Games will hold the “Icons,” a global championship competition that will determine the world’s strongest “League of Legends (LoL): Wildrift,” at the Suntech Convention & Exhibition Center in Singapore for four weeks from the 14th to July 9th.

Twenty-four teams representing regional leagues around the world will compete in the iKONS. Four teams, including Fun Plus Phoenix, Jingdong Gaming, Nova e-sports, and J team, will participate on behalf of the Chinese league WRL, while Team Flash, Flash Wolves, RRQ, and Buriram United e-Sports will represent the Southeast Asian and Oceanian leagues.

Rolster Y, who won the 2022 WCK Spring, won the right to go straight to the round of 16 group stage and was placed in Group D. Canton Fricks and T1 participate in the play-in stage. The two teams left for Singapore via Incheon International Airport on June 9 and are focusing on adapting to the field and training with participating teams. Rollster Y is scheduled to leave the country on the 14th.

The play-in stage will be held in a double-elimination method, and the team that wins the first game will compete in the winner’s match to determine the team that will advance to the group stage. The losing team will compete with the loser in the final match to determine which team will advance to the second-place group stage in the group. Canton Fricks, which belong to Group D, compete with Buriram United e-Sports, Liberty, and Sentinels to advance to the group stage, while T1, which was organized in Group C, competes with Team J, Vivo Kid Stars, and Felix Ji-ji.

The group stage, which runs from June 21 to 25, will be held in the same way. All matches are best of three.

The eight teams that ranked first and second in each group in the group stage will enter the knockout stage from July 1 and 2. The quarterfinals will be run with two best-of-five games a day, and the winning team will compete in the semifinals on the 5th and 6th. The long-awaited final will be held on July 9 in a best-of-seven series.

The total prize money for this tournament is $2 million (about KRW 2.5 billion), and the winning team will be given $100,000 (about KRW 1.25 billion). Revenue from sales of immortal hero Morgana skin will also be equally distributed from No. 1 to No. 8.