“Why did Napoli become stronger? Look at Kim Min-jae.” The director poked me! 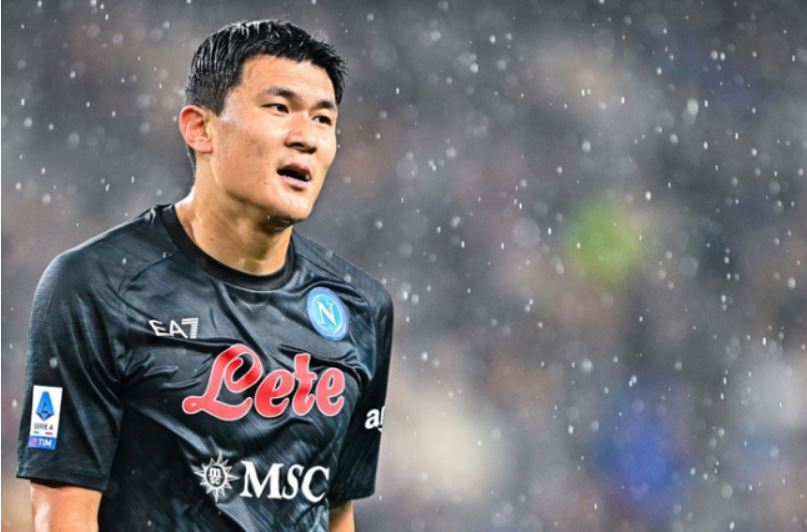 His performance in the European competition is also excellent. Napoli advanced to the UEFA Champions League round of 16 in the 2022-23 season. In particular, he proved his competitiveness by beating Liverpool in the group stage. Napoli’s opponent in the round of 16 is Frankfurt (Germany).

No one expected Napoli to perform well this season. Napoli had all its key players left before the start of the season. Khalid Koulibaly left for Chelsea and Fabian Lewis wore a Paris Saint-Germain (PSG) uniform. As the main players who led the team for several seasons, including Lorenzo Insigne (Toronto) and Dries Mertens (Galatasaray), left, the squad changed significantly.

Jiuntuli expressed his thoughts on Napoli’s current performance and Kim Min-jae’s name also appeared. According to Italy’s Areanapoli on the 19th, Jiwoountuli said, “We are stronger than a year ago. “We should see Napoli as a team rather than individual players,” he said.

Kim Min-jae wore a Napoli uniform this season. He won the starting position in his first season and scored two goals in 17 league games. He also played in all six group matches in the UEFA Champions League. Rumors of a transfer have already been reported due to his outstanding performance, and Napoli is seeking to renew its contract.