Wemade hits No. 1 spot in Google Play for ‘Mir 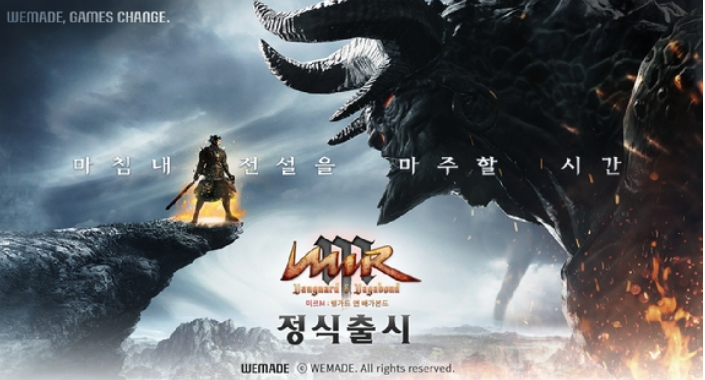 The new film “Mir M: Vanguard and Bagabond” (hereinafter referred to as “Mir M”) ranked first in the popularity of Google Play.

According to the game industry on the 1st, MirM, which was released

by Wemade (CEO Jang Hyun-guk) on the 23rd of last month, ranked first in Google Play.

It is interpreted as a result of the continued influx of new users following its ranking of 4th in sales.

by Wemade based on “Legend of Mir 2” intellectual property (IP).