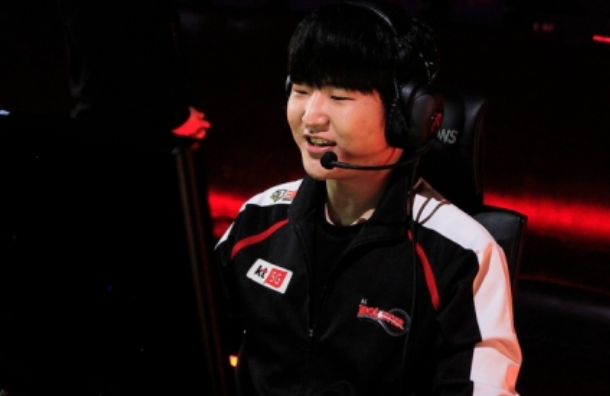 Veteran supporter “Snow Flower” Noh Hoe-jong will return to the stage of “LOL Champions Korea (hereinafter referred to as LCK).” The destination is Nongshim.

Nongshim announced the recruitment of “Snow Flower” Roh Hoe-jong on its official SNS on the 10th. With the recruitment, Nongshim will have two players, “Effort” Lee Sang-ho and Roh Hoe-jong, in the supporter position. ‘Peter’ Jung Yoon-soo sent him down to the Challengers.

Roh Hoe-jong, who made his debut with Anaki in 2014, went through Africa (currently Guangdong) and Jin Air before playing on overseas stages. While playing in the Turkish League’s Super Massive, Roh Hoe-jong experienced the 2018 international competition “Mid-Season Invitational (MSI)” and “LOL World Championship (LOL World Cup).”

However, he was disappointed when he returned to Korea. Roh Hoe-jong, who returned to LCK as a member of KT in 2019, contributed to the team’s decline due to his fallen form. In the 2019 spring season, he also experienced a promotion match.

Meanwhile, Nongshim urgently called up “Silbi” Lee Seung-bok as the main jungler “Dread” Lee Jin-hyuk was sanded down due to health problems. Lee Seung-bok played in LCK games when first-tier players were confirmed to be infected with the new coronavirus (COVID-19) last spring season.