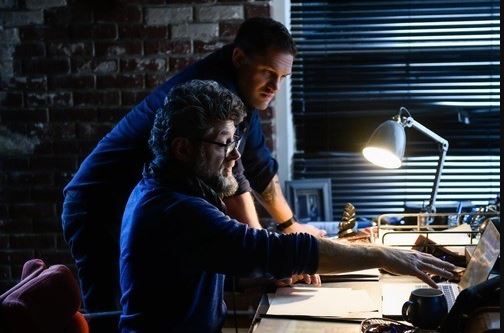 “Venom 2: Let’s Dare Be Carnage,” which will be released in September, is Tom Hardy.

It was revealed on the 9th that he participated in story work as a writer.

It is an action blockbuster that depicts an inevitable confrontation, with the worst villain “Carnage” (Woody Harrelson) appearing in front of it, heralding an era of chaos.

Screenwriter Kelly Marcel, who wrote the script for “Venom 2: Let’s Dare Be Carnage,” told the foreign press that he was working on the film.

One interview said, “Tom Hardy didn’t write it himself, but we made a video call.

We talked about the movie for months, and I worked on it with all of that.

Tom Hardy’s participation as a Story by was officially recognized.”