TWICE SANA, with a cute face and an unexpected glamour… 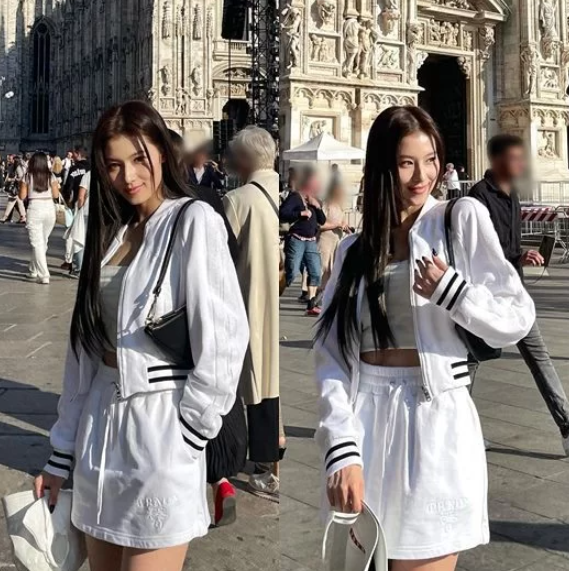 Group TWICE Sana is a hot topic as she boasts an unexpected body shape.

On the 29th, Hana posted several photos on her channel, along with an article saying, “My Milan time trapped in a photo album.”

The released photo shows the moments when Sana went to Milan.

Sana showed off her casual fashion with a white training suit set. In particular, Sana emphasized the narrow waist with a bra top, and stole the attention of those who saw it with a twist of glamour upper body.

In addition, Sana had a small face and distinct features, making fans’ hearts flutter with her lovely smile.

Meanwhile, TWICE, which includes Sana, recently released its new mini-album “BETWEEN 1&2” and is working on the title track “Talk that Talk.”