S12 Kwak Yeon-ji of Triple S, an idol of all possibilities, visited the “Tokyo House.” 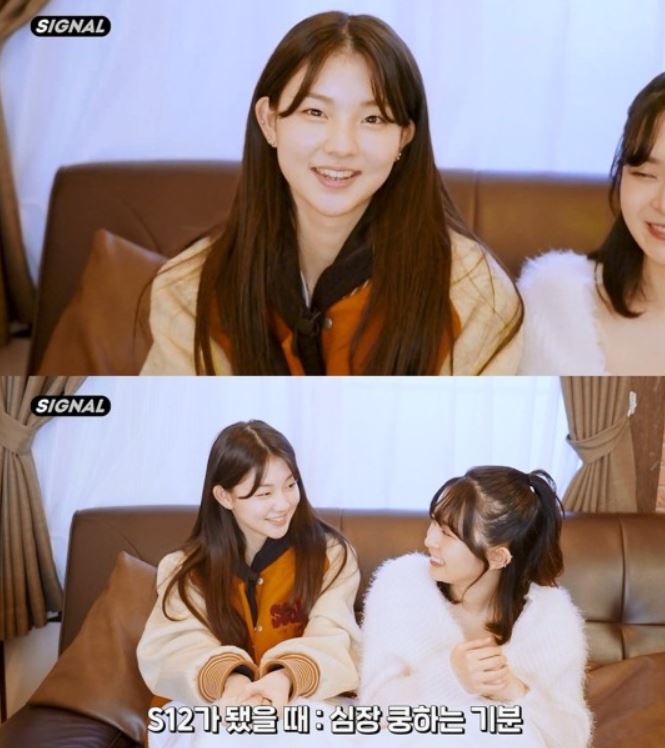 Mode House released Kwak Yeon-ji’s “Signal,” which moved into the “Tokyo House,” on Triple S’s official YouTube channel on the afternoon of the 20th.

Kwak Yeon-ji said she was afraid to go to Japan at first. However, “I feel more excited to go to Tokyo.” The expectation seems to be growing. “I want to enter the ‘Tokyo House’ as soon as possible,” he said, expressing his excitement.

Kotone, the first tenant of the “Tokyo House,” also couldn’t hide his expectations. Kotone said, “Tension and excitement are half and half. It can be hard for Koreans to live in the “Tokyo House,” but don’t worry because I’m next to them,” he added.

And Kwak Yeon-ji and Kotone, who finally met at the Tokyo House, greeted each other with a warm hug. In particular, Kwak Yeon-ji said, “I wanted to use a navy room from the teaser of ‘Tokyo House’,” making me look forward to the birth of a new roommate and the future ‘chemistry’.

In particular, Kotone said, “I’ve talked about being lonely a lot so far. “We are finally living together,” he said, adding, “I will make takoyaki later,” signaling his cooking skills that he honed and honed through Signal, drawing laughter.

As Kwak Yeon-ji joins Kotone, the story of “Tokyo House” is expected to become richer. The two’s special growth period and various episodes can be seen through Triple S’s daily signature content, Signal.

Meanwhile, Triple S is scheduled to meet fans with a “complete dimension” with 10 “S” in the first half of this year. As “Gravity,” in which “Master” selects the title song themselves, has been successfully completed, curiosity is also increasing day by day.