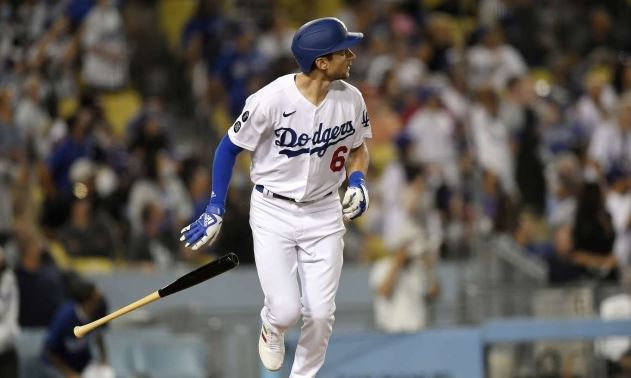 Turner started as the first batter and second baseman in a home game against the 2021 Major League Baseball Colorado Rockies at Dodger Stadium in Los Angeles, California on the 28th (Korea time).

Tray Turner, who had 19 home runs and 25 steals before the game, joined the first 20-20 club of his career by shooting a solo home run against Colorado starter Kyle Freeland in the third inning.

There is a 2.5 game gap with San Francisco (83 wins and 45 losses), the Western leader who lost on the day.