Tottenham’s dream of recruiting Bastoni is over 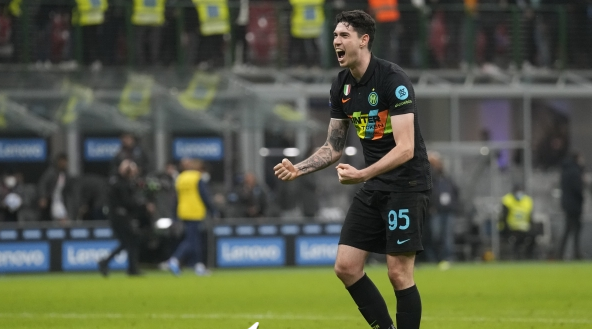 Alessandro Bastoni, 23, remains on the team.

Born in 1999, Bastoni is a good left-footed centre-back.

Bastoni has recently been a clear target for Tottenham.

Although he did not want the player to leave the team, Inter Milan’s financial situation was not good, raising the possibility of sales.

According to Italian media “Football Italy” on the 8th, the Bastoni agent and the Inter club held a meeting over his future on the same day.

After the meeting, reporters gathered to ask about his future.

The Bastoni agent said: “He’s definitely on the team. “I’m happy in Inter and there’s nothing wrong with it,” he said.

As rumors of his transfer have virtually ended, Tottenham is in a situation where they have to set another target and bring it back. Plan A seems to have been distorted.