“Titanic” re-released…You’re the only one who can beat James Cameron.

Director James Cameron of the movie “Titanic” is making a new history in the film industry, breaking the world’s box office records one after another. 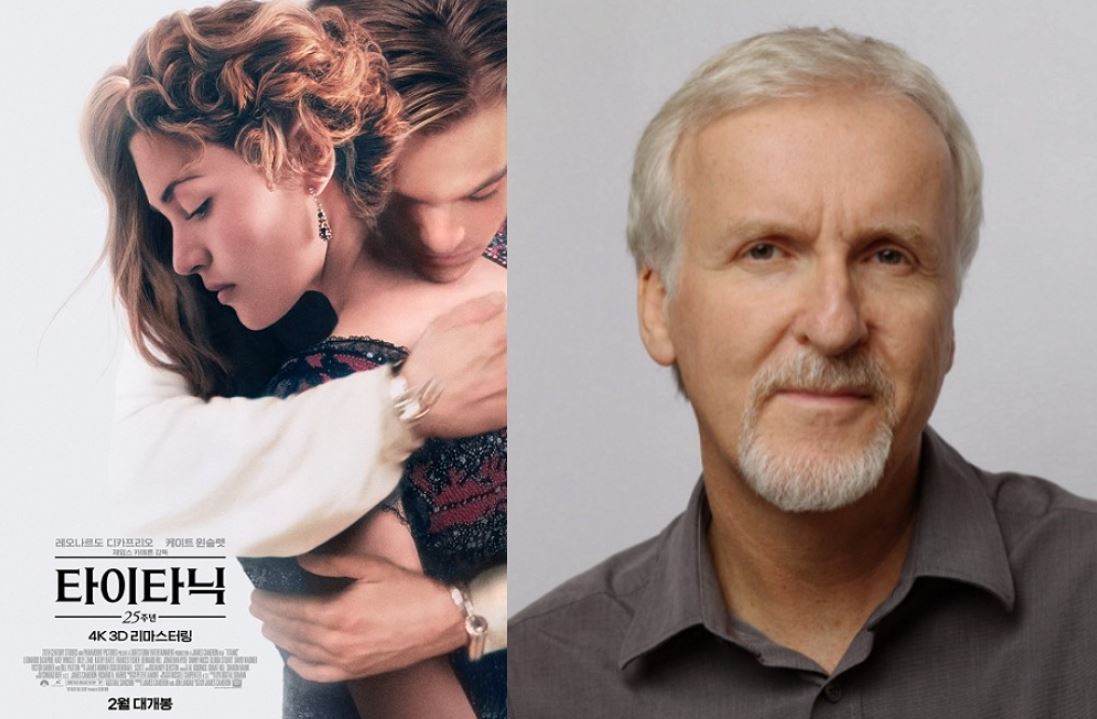 The movie “Titanic: 25th Anniversary” to be released in February is a new 4K 3D remastered of “Titanic,” which was the world’s No. 1 box office hit at the time of its 1997 release, depicting the fateful love and unexpected tragedy of Jack and Rose on the world’s top cruise ship Titanic.

“Titanic” became the world’s No. 1 box office hit with $1.843.47 billion in global box office profits at the time of its release, as well as doubling the previous No. 1 and record of $978.16 million in Jurassic Park.

Particularly noteworthy is James Cameron’s next film “Avatar,” which broke the record of “Titanic,” which has been the No. 1 global box office for 12 years. Director James Cameron’s new film “Avatar,” released to the world in 12 years, surpassed the record of “Titanic” in just two months after its release, earning $2.78799 billion in box office profits worldwide.

The reason why director James Cameron became a mastermind is not only his box office but also his constant efforts to innovate technology, including his spirit of exploration of the ocean. He proved his spirit of inquiry with works related to the deep sea and the ocean, including documentary films. In addition, it has led to technological innovation by challenging the limitations of expression such as characters created with digital special effects, real-life, and synthesis of computer graphics. The beginning is definitely ‘Titanic`s Director James Cameron has made efforts to explore the actually sunken Titanic`s and develop new equipment for underwater filming to make the film. It also reproduced the Titanic`s based on data collected persistently over about five years.

As “Titanic`s is a monumental work in James Cameron’s life, expectations for “Titanic: 25th Anniversary” are rising, which is remastered with a clearer 4K High Dynamic Range (HDR) and HFR (High Frame Rate) and re-released in 3D.