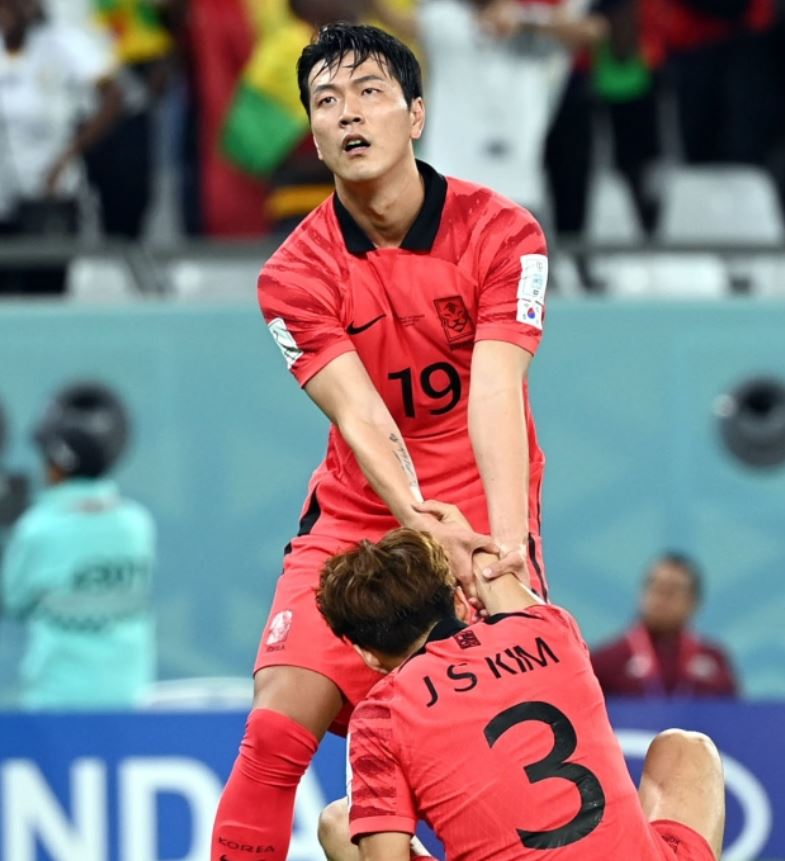 The scent of the “best” comes out before you know it. He is buried in Son Heung-min (Tottenham), Kim Min-jae (Napoli), Cho Kyu-sung (Jeonbuk), and Hwang Hee-chan (Wolverhampton), and there is no doubt that he is playing his best.

In fact, even before the Qatar World Cup, he seemed to be competing with Kwon Kyung-won (Gamba Osaka) for Kim Min-jae’s partner. The reality was different.

Kim Young-kwon played full-time in the first and second rounds against Uruguay and Ghana. He also attended an official press conference on behalf of the players ahead of the final group match against Portugal.

Following Brazil and Russia, Kim Young-kwon continues to play in Qatar as a starter for all World Cup matches. He is also expected to start in the final Group H match against Portugal at Education City Stadium in Alaiyan at 0:00 on the 3rd (Korea time). Kim Min-jae is repeating “go, stand” due to injury, but he is quietly taking the center stage as the “eldest brother.”

Kim Young-kwon will play 99 A matches against Portugal. If you miraculously advance to the round of 16 after beating Portugal, you can enjoy the honor of joining the Century Club (more than 100 A matches) at the Qatar World Cup.

Kim Young-kwon is the epitome of “miracle.” Four years ago, it was the Rush World Cup. South Korea, which was on the brink of collapse due to losing all two games, met Germany, the defending champion and the world’s strongest at the time, in the final match. A complete defeat was expected, but a “happy ending” was written that no one expected.

The main character was Kim Young-kwon. After blocking Germany’s attack with his whole body with his best defense, he even scored the winning goal at the end of the second half. Son Heung-min then scored an additional goal, winning 2-0. It is what we call the “Miracle of Kazan.” Kim Young-kwon, who had previously been criticized by fans for his jagged defense, quickly became a “light.”

Kim Young-kwon marked a turning point in his career this year. Having built a K-League nest for the first time this season, he presented Ulsan with his first championship in 17 years. It was even more English in Qatar. We must win the match against Portugal. Only then can we dream of advancing to the round of 16.

“The match against Portugal is a game that needs to be won. The passion of the previous two games and the attitude of asking to fight on the field are important. “It’s important not to give up until the end like we did in two games,” he said adding, “We need luck.” You have to do your best and be lucky. It is similar to the feeling of the match against Germany. There is no place for our players to go back anymore, and they have to go forward only. “The players are desperate and better results will come out if it comes out on the field,” he stressed.

The Portuguese attack is led by Cristiano Ronaldo. Kim Young-kwon said, “Ronaldo himself is a world-class player. Ronaldo, as well as the entire player, is excellent individually, but if we unite as a team, we will be able to prevent it well,” he expressed confidence.

Attention is also being paid to whether Kim Young-kwon will reproduce the miracle for the second consecutive World Cup.