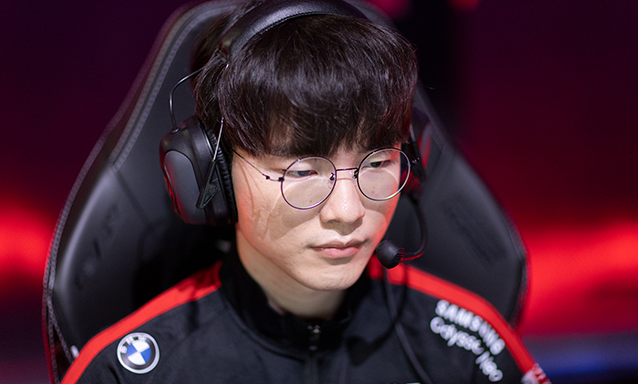 T1 has won 22 games in a row. There is only one match left until SKT’s 23 consecutive wins in 2015. “Faker” Lee Sang-hyuk, who is still in his position, revealed that his willingness to practice and develop steadily continues.

T1 won one game in the first week and fifth day of the 2022 League of Legends Champions Korea (LCK) summer split at Roll Park in Jongno-gu, Seoul on the 19th.

Lee Sang-hyuk, who said, “I won the match against KT today, but I’m sorry that my performance is not as good as I thought.” He said, “There were many mistakes and my concentration in the situation of engagement was not good,” referring to the mistakes and concentration as a regret.

This summer season, he often shows how he overcomes disadvantageous situations with Baron. Regarding the opponent’s surprise hunt, Lee Sang-hyuk said, “It is most important to read the opponent’s psychology well,” and talked about psychological warfare such as “There may be cases where the ward is not intentionally erased, and liners may show their faces on the line.”

On the same day, T1 won 22 consecutive matches with KT. There is only one step left before the 23 consecutive wins recorded by SKT T1 are broken by Faker and the players of the renewed T1. The players are making good results. I think it’s a good opportunity, and that’s how much I work harder,” said Lee Sang-hyuk. However, when asked if he was giving personal meaning to the winning streak, he said, “It’s not giving much meaning. It is more important to boost performance,” he stressed.

Asked if there was anything different from the past, he said, “The willingness to practice steadily and develop is similar then and now,” revealing that he is still trying.

He also reported that there is still a lot to supplement as a team. “It’s a lot less than a spring,” he said. Lee Sang-hyuk, who analyzed the current team, said, “The spring season was much better than now because it was before the Corona issue.” I think this summer season will be a little more difficult because there are many things that are lacking because the form has not returned properly yet,” he said, expressing his thoughts that it will not be an easy season. In order to overcome these difficulties, he said, “It is important to manage your condition well and practice hard.”

The solo rank champion recommended by Lee Sang-hyuk to League of Legends users is Mid Sinjid. “I recommend it because the indicators are good,” he said, explaining the reason for recommending the champion. I think it’s possible to use it as a sun pick in a low section. In the case of items and runes, it is good to refer to the pledges that have been made,” he added.

Finally, he finished the interview by sending a message to the fans, saying, “I will try to continue my current momentum until the next game.”