Suzy, you’re still the most beautiful and pure. 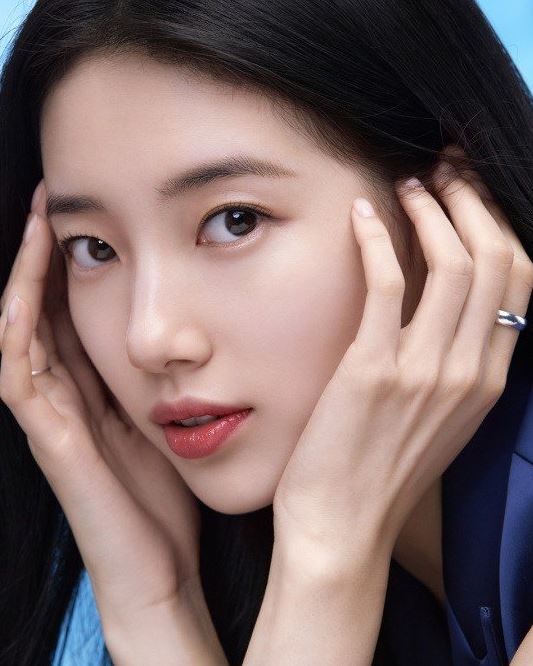 Suzy showed off her innocent beauty.

Suzy’s beauty pictorial was released on the 24th.

In the September issue of the Singles, Suzy created a chic atmosphere with her deep eyes and restrained poses.

Also, it created a natural yet elegant image with sophisticated costumes and clean skin expressions.

Suzy made fans’ hearts flutter with her shiny transparent skin.

She is a Korean singer and actress. His real name is Bae Su zy.

She debuted as a member of Miss A and released “Bad Girl Good Girl”, “Breathe” and “Touch”.

It is characterized by distinct features.

He became very popular and became a top star by acting and advertising.

She is also considered one of the top 10 actresses in her 20s,

being selected twice in the top 10 by the talent that shone this year.