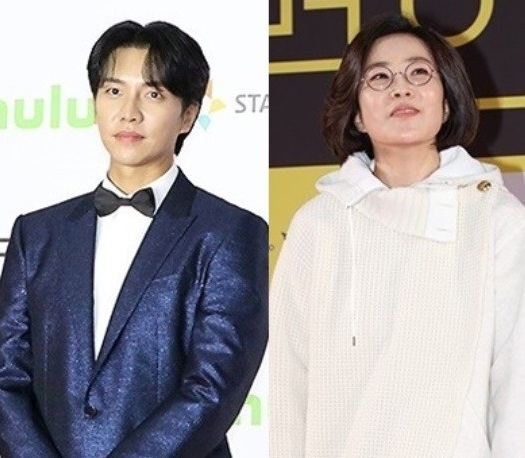 Hook Entertainment, who was sued by singer Lee Seung-gi, has been embroiled in allegations of embezzlement of Lee Sun-hee’s concert goods sales this time.

Chosun Dotcom reported on the 3rd that Hook Entertainment (hereinafter referred to as Hook) did not report some of the proceeds from the sale of concert goods such as CD signed by Lee Sun-hee to the tax authorities.

The media reported that the collected cash was delivered to CEO Kwon Jin-young through Director A. There are also suspicions that they induced fans to pay in cash. Hook, a former employee who sold goods at the concert site, also claimed that there was an order to “not release the card payment machine as much as possible.”

Hook admitted that he did not report VAT on cash sales, but said it was not true that he spent all of them on business and intentionally induced cash payments.

Recently, Hook was sued by Lee Seung-gi and has been in conflict. Since his debut in 2004, Lee Seung-gi has begun legal proceedings, saying that he has not received any settlement for music for 18 years. Hook later said he paid 4.1 billion won in unpaid settlement payments, but Lee Seung-gi sued the agency’s representative for fraud and embezzlement, saying he could not understand the settlement method and was defrauded of advertising fees in addition to the sound source.

In addition, CEO Kwon is suspected of abusive language and private use of corporate cards. Amid the conflict between Lee Seung-gi and Hook, there have also been calls for responsibility for Lee Sun-hee, who was a teacher. Attention is focused on future legal judgments amid the uproar over another suspicion on Hook’s part.