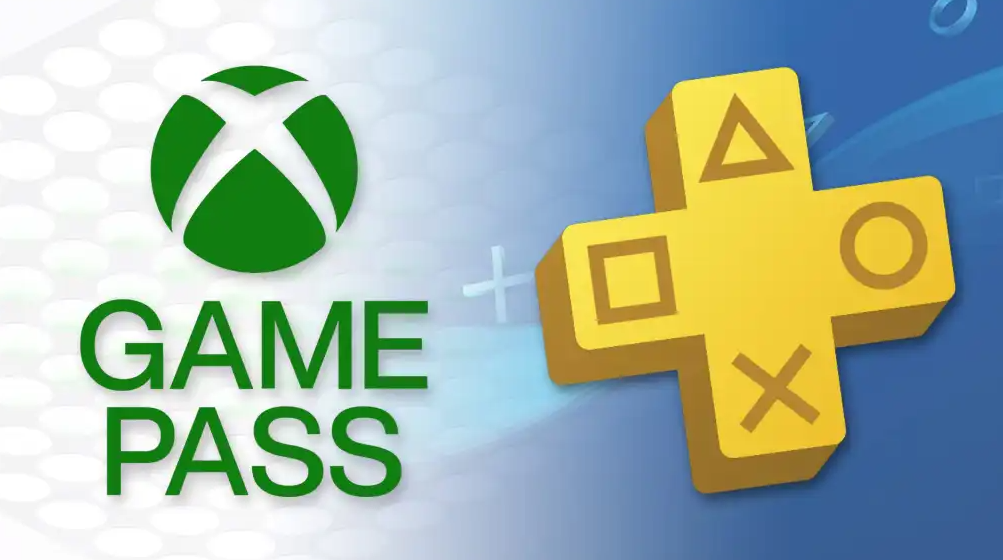 According to industries on the 19th, Sony will introduce a new ‘PlayStation Plus’ plan in Asia except for Japan from the 24th. The plan includes existing subscription and streaming services with the same name

It was expanded and reorganized by integrating ‘PS Now’ into three grades: △ Essential △ Special △ Premium and Deluxe. The special plan offers up to 400 games and the premium plan offers about 700 games.

In fact, Sony has been passive in subscribing to games. Previously, regular subscription services were provided, but only two to three free games were distributed every month, which was criticized as “pattern-only subscription.”

The industry diagnoses that there was no need to actively expand game subscriptions as Sony has already secured an overwhelming share. According to Ampere Analysis, Sony accounted for 46 percent of the total console game market (72.8 trillion won) last year, beating second-place MS (25 percent). The number of members of the existing regular subscription service also reached 47.4 million as of March this year. The figure is double the number of “Game Pass” subscribers (25 million) of MSX Box, which is known to offer much more benefits.

However, the situation turned around as Microsoft acquired Activision Blizzard for 82 trillion won earlier this year. Microsoft said it will also include Activision Blizzard’s IP in its game path. Activision Blizzard is a company that has several large IPs such as ‘Call of the Duty’, ‘StarCraft’, and ‘Diablo’. If Microsoft exclusively provides box office IP through game passes, Sony’s stronghold will also be threatened. It is also a big burden for Sony that Microsoft has secured a large number of IPs by merging “Zenemax Media,” which includes a number of famous game developers such as “Bedesda,” prior to the acquisition of Activision Blizzard. “Unlike Microsoft, which has various business portfolios, Sony relies on the game sector for about 30% of its total sales,” an industry source said. “In order to survive, it would have had to throw a check on expanding subscription services.” looks

The industry predicts that competition in the game subscription market will begin in earnest in the future. In 2017, Microsoft released an Xbox game pass that provides more than 100 games for $9.99 a month. The number of members increased from 10 million in 2020 to 25 million now. Currently, the share in the streaming-based game subscription market is more than 60%. Big tech companies Amazon and Google have also entered the market with “Luna” and “Stadia,” respectively, but they are struggling with little results due to their lack of IP. On the other hand, Sony is said to be competitive as it has secured a significant number of its own IPs, including “Destiny” of Bungee Studio, which was acquired earlier this year.

Meanwhile, as console “Yanggang” aggressively increases game subscription services, domestic game companies, which are scheduled to debut in the console market from this year, are also expected to get opportunities. Domestic game companies may have difficulty attracting customers in the early stages due to a lack of awareness in the console market. Analysts say that if it is on the subscription service of Sony and Microsoft, it will be able to enjoy not only the promotional effect but also the inflow effect of overseas users. In fact, Neowiz, which launched Skull through Xbox Game Pass in February, said, “We enjoyed the effect of increasing profitability as more new users increased after entering the game pass,” adding, “Entering the game pass itself has the effect of recognizing gameability.”