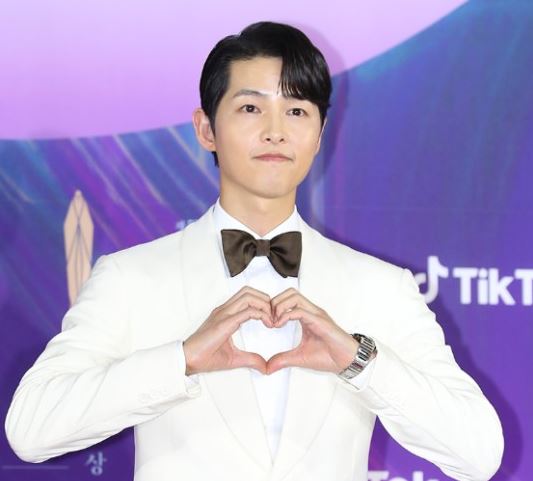 Actor Song Joong-ki did a miracle with just one video. Although one of Song Joong-ki’s actions may seem small, it was a great miracle for someone.

Many celebrities do not directly inform their good deeds, as they say, “Don’t let your left hand know what your right hand is doing.” It is known from those who have been given good deeds. The same goes for Song

The International Dance Festival for the Disabled, which Mr. A said, is an event where children with congenital discomfort express their own feelings with their bodies and those who have been in an accident go beyond human limitations and show beautiful dance lines. It’s an international event, but it’s not popular and of course not a commercial event.

Due to the coronavirus 19 pandemic that has continued since last year, the international dance festival for the disabled has faced serious promotion this year. A met a great miracle from Song Joong-ki through an e-mail without much anticipation.

Joong-ki immediately stopped all schedules and underwent a pre-emptive coronavirus test on June 30 due to a confirmed coronavirus case by a neighboring official. As a result, he was tested negative, but was classified as a close contact in a subsequent epidemiological investigation and was notified of self-isolation. All scheduled schedules were suspended and self-quarantine was implemented in accordance with the quarantine authorities’ guidelines.

Mr. A found out that Joong-ki was implementing self-quarantine, and asked him to get an e-mail address and take a 30-second promotional video from his home with his mobile phone. In response, Song Joong-ki asked to send the event data for the past six years, and said he had not contacted for a while. 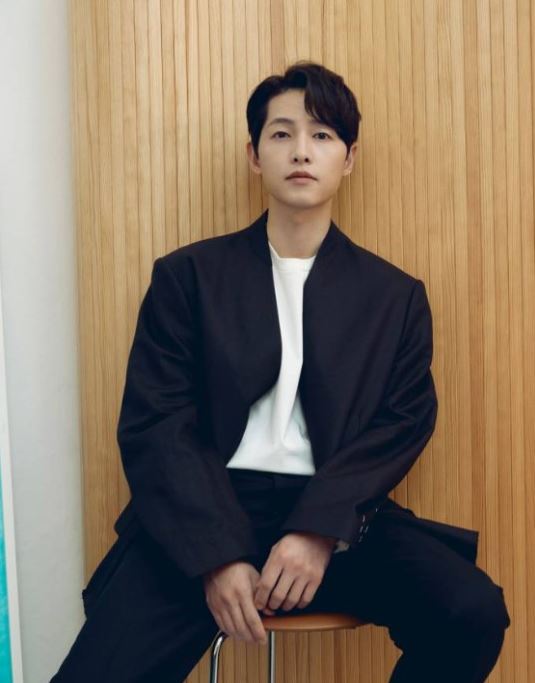 Of course, A asked many celebrities besides Song Joong-ki. Song Joong-ki was the only one who contacted me. A received a video from Song Joong-ki nearly a month later. In the video, Song Joong-ki delivered a congratulatory greeting for the 6th International Dance Festival for the Disabled and a message of support for the event.

An official from Song Joong-ki’s agency, High Story D&C, told Star News, “We have been contacted. The actor himself listened to the story and sent it to me because he wanted to film it because it was a good purpose. “It was just the right timing, so I sent it to a good purpose.” According to officials, Joong-ki filmed a congratulatory video at an ad filming site after self-quarantine.

A explained, “I could see why this person is a personality star by looking at Song Joong-ki, who showed such sincerity at the request of a volunteer who has never seen his face before.” As A said, Song Joong-ki’s remarks in the video show that he paid attention to each and every one of them. Song Joong-ki did wonders for himself, even if it was a small act. It was Song Joong-ki, an actor who made a miracle that was nowhere in the world.