“Son Heung-min was terrible.” “Criticism” without scoring in eight games. 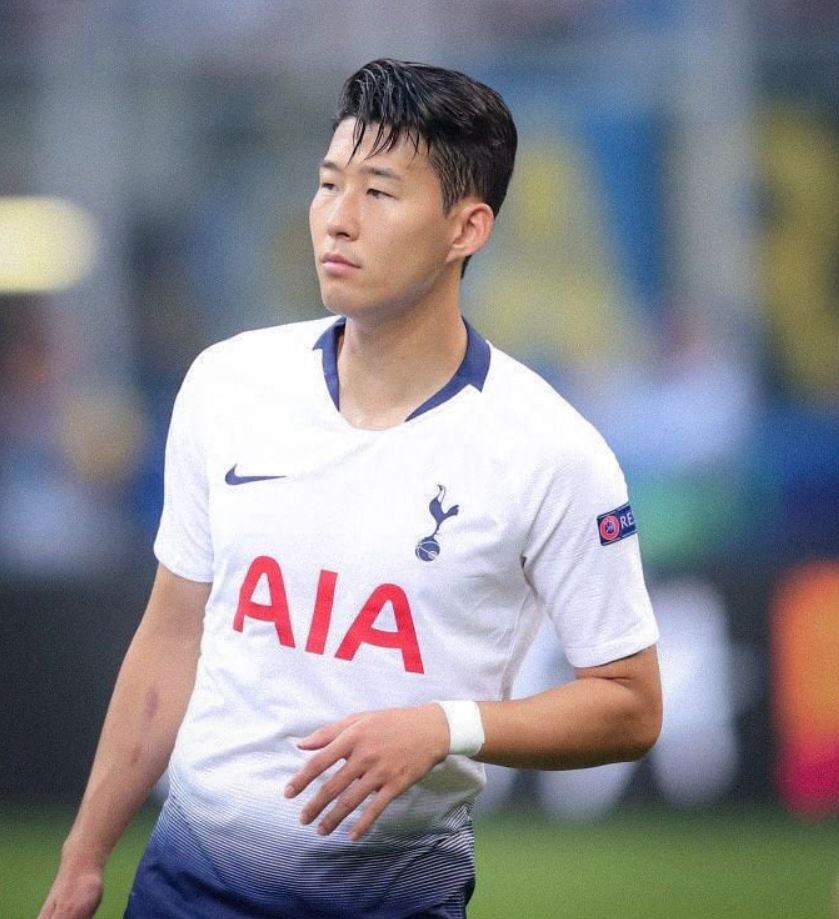 Son Heung-min (31, Tottenham)’s performance has been on the cutting board.

Tottenham expert John Wenham said on the 2nd (Korea Standard Time), “Son Heung-min was terrible against Aston Villa. I love Sonny as a player, and I always have. “But (his performance) was really terrible,” he said, criticizing, “He still has a hat trick against Leicester City as the only goal.”

To make matters worse, he suffered a bone fracture around his eye in November last year. Since then, he has shown rapid recovery and participated in the 2022 FIFA Qatar World Cup, but his performance has not been as good as before. He is still wearing a black mask that is uncomfortable to secure visibility and is walking around the pitch.

In the match against Aston Villa on the 1st, Son Heung-min took off his mask during the game. After the ball was taken away by a touch mistake, he took off his mask and played bare-faced until the end of the game. Still, it did not escape the long silence. No goals in eight consecutive games.

Wenham said: “We’re talking about a player who won the Golden Boot last year. “He looks so far away this season,” he said. “He’s been really bad. The forward pressure did not work properly either. “We (Tottenham) are more sorry because we need him.”

Tottenham will face Crystal Palace at 5 a.m. on the 5th. Son Heung-min scored one goal in his most recent showdown with Palace in December 2021.