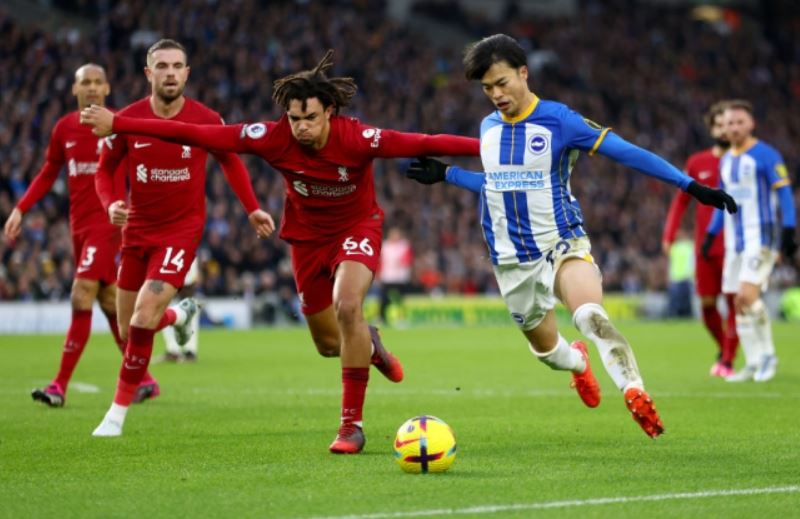 De Zerby attended an official press conference on the 19th and mentioned Mitoma. He said, “Mitoma Kaoru is a fantastic player. I like him. Because he’s a fantastic man. He said, “I’m always working hard for the team and I have excellent skills.”

Kaoru Mitoma not only played in the 2022 Qatar World Cup but also played for Brighton in the Premier League and has scored four goals and two assists in 17 games. Mitoma left Kawasaki Frontale in the J-League in the summer of 2021 and moved to Brighton, before returning to the Premier League after a season on loan from the Belgian league.

From Brighton’s point of view, Mitoma is a blessing. “I tell Mitoma every day that it’s 10 goals,” de Zervi said. Mitoma replies yes. I think he understands what I want,” he laughed.

Meanwhile, Kaoru Mito-ma said, “Brighton is currently in seventh place, and I want to finish the season as high as possible with the goal of becoming the top six. “I personally want to build up a lot of goals and assists,” he expressed his determination.