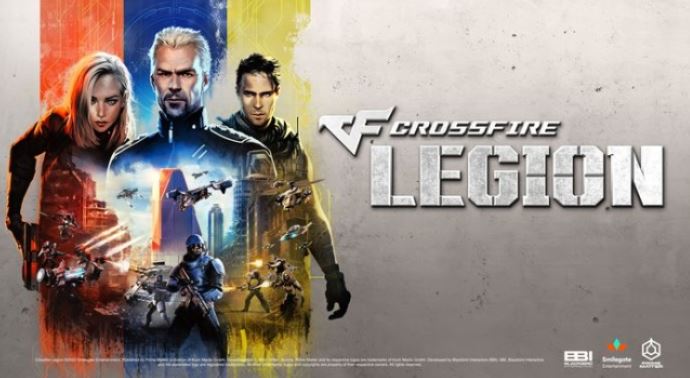 Smilegate Entertainment announced on the 28th that it will release a new work “Crossfire: Legend” developed by Canada-based Blackbird Interactive (BBI) and published (distributed) by Koch Media in Germany on the 8th of next month.

Crossfire: Legend is a PC real-time strategy (RTS) game based on Smilegate’s representative intellectual property (IP) ‘Crossfire’. The crossfire world view is set in a war between military giants and terrorists, and it is a way to lead the camp to victory using various strategies.

There are a total of 12 maps and they are divided into 3 to 3, 2 to 2, and 1 to 1. In addition, steam workshops are also supported so that users can express their creativity. 사설토토

Meanwhile, Smilegate Entertainment has improved a number of things in Crossfire: Region based on early access feedback conducted in May. In particular, it is explained that it allows you to feel the authentic RTS experience in Haegeum, content addition, and balance adjustment.