The LG club signed a six-year, total of 12.4 billion won with Oh Ji-hwan on the 19th. “I’m grateful that the club treated me well and recognized me,” he said. 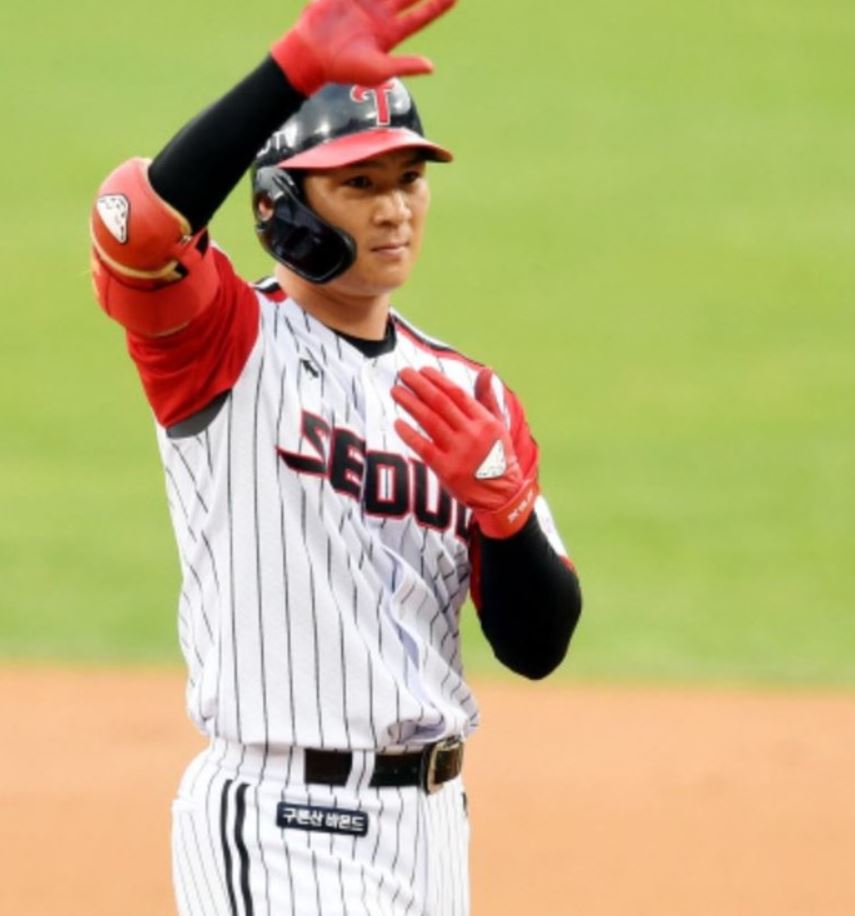 This is LG’s first multi-year contract. In addition, it is the highest amount of a single contract since its foundation. With this contract, Oh Ji-hwan will remain in KBO league history as the first infielder to sign a multi-year contract at the same time as recording the highest ransom (previously 5 billion won) for shortstop in the KBO League. He is a former franchise star and captain, and his ransom has increased because he is a shortstop.

Considering batter Oh Ji-hwan’s age and contract period, it is considered a “large contract.” The contract begins in 2024 when Oh Ji-hwan was 34 years old and expires in 2029 when he was 39 years old. In fact, he remains a ‘lifetime LG man’. The contract expires at the latest age of any player on a non-FA multi-year contract to date.

LG believes in Oh Ji-hwan’s durability. Oh Ji-hwan has played in 1,298 games (5262 at-bats), the most in the league over the past 10 years. During the same period, he played 30 more games than Kim Sung-hyun (1268 SSG Landers), who ranked second in the league’s most appearances.

Considering that the shortstop position consumes a lot of physical strength, Oh Ji-hwan’s number of appearances is even greater. He played much more than Kim Jae-ho (1146 games, 3932 at-bats) of the Doosan Bears, who played the second most as a shortstop. This is the secret of Oh Ji-hwan’s six-year long-term contract. Cha Myung-seok, head of LG, said, “Oh Ji-hwan is a good shortstop with proven durability. He highly praised the team, saying, “He contributed so much that he played almost all games every season.”

Oh Ji-hwan, a batter, has a great sense of responsibility and greed for playing in the game. Usually, he said, “A player must go to the game unconditionally if he is not injured,” and “It is also a professional’s ability to take care of his body.” Former head coach Ryu Ji-hyun gave Oh Ji-hwan a break because he was worried about his physical burden in the middle of summer. Then Oh Ji-hwan said, “I want to play in the game so much,” so he shook his tongue. Oh Ji-hwan led the team to an 11-9 victory with two hits, four RBIs and two walks in three at-bats against Daegu Samsung on July 7. After winning his first Golden Glove at the end of last year, he said, “I am grateful to my parents for giving me a healthy body.”

Even after this FA contract, he said in an interview with our magazine, “A player must not be sick to show performance and results on the ground. A healthy body is my strength,” he stressed.

Of course, long-term contracts carry risks. In particular, like Oh Ji-hwan, if the contract expires at the age of 39, the risk of the club is greater. Among the total 12.4 billion won contracts, options are 2.4 billion won (guaranteed 10 billion won). It has been confirmed that options for business trips are included.

This serves as a motivation for Oh Jihwan. “I think the club also highly appreciated this part,” he said. With this contract, I want to play more games than burden. “Players should always be prepared in advance (to play in the game) so that the coach does not worry about appointment,” he stressed.

Cha Myung-seok, the general manager of the company, said, “Oh Ji-hwan is considered LG’s franchise star to succeed Park Yong-taek. Oh Ji-hwan also showed great affection for the team and expressed his desire to continue playing for LG. “We made the contract considering various factors,” he explained.