Singer Song Ga-in thoughts on ending the show with “Blessings” “It feels like a healing trip, not a shoot.””Thank you”. 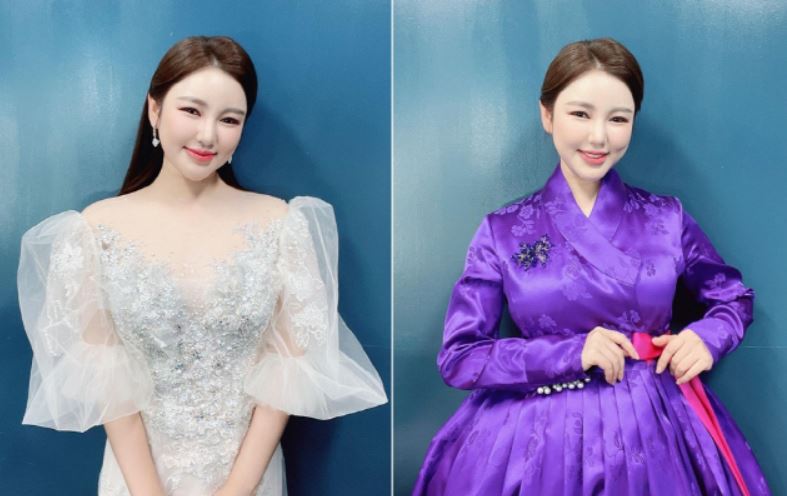 Song Ga-in said on his SNS on the 25th, “With a blessing! “Last episode! I love you all who have watched it,” he posted several photos and expressed his sincere feelings through his agency.

Since November last year, Song Ga-in and Kim Ho-joong have appeared on TV Chosun’s “GO” and completed the special reverse tribute project by running 8,436km round trip for three months not only in Korea but also abroad.

Singer Song Ga-in first thanked Kim Ho-joong for joining the program, saying, “In fact, I was worried if I could do well at first because it had been a long time since the fixed entertainment program, but thanks to Kim Ho-joong, who trusted and entrusted it to me, I was able to finish it well.”

“I always felt like I was on a healing trip, not filming. He said, “I feel grateful that I can give laughter and emotion to many people with my song, and I rather gained a lot of things,” adding, “I ask for a lot of love for the duet song ‘Me After You’ sung with Ho-joong.”

Lastly, “Thank you so much to the viewers who have been with us on ‘With the Blessings (GO).” Happy New Year,” he added.