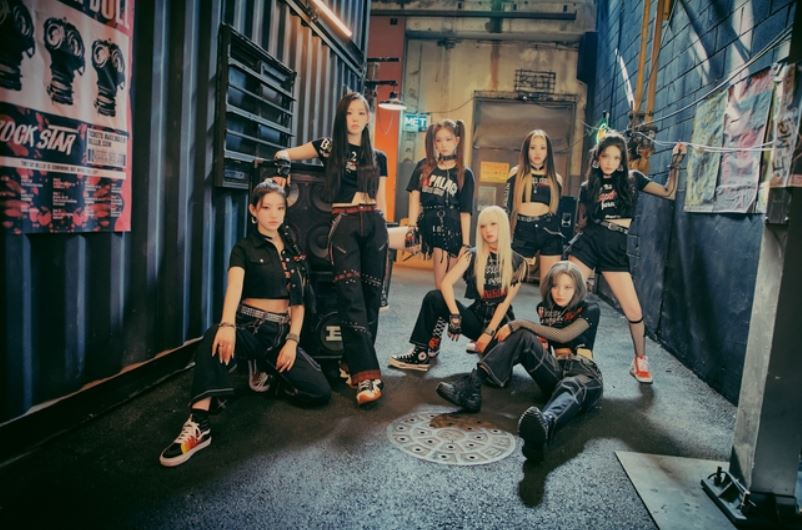 First of all, singer Billy visited Japan in December to attend the “2022 AAA” held at Nihon Kaishi Hall in Nagoya, Japan, and was honored with the “potential award” in his first year of debut. Then, at the awards ceremony, the title song of the 3rd mini-album “RING ma Bell (what a wonderful world)” was performed, and the next day at “AFTER STAGE”, “Ginga Minga Yo (the range world)” and NCT 127 “Kick (heroic; It)” were loved by K-POP fans around the world.

Singer Billy is then drawing attention by appearing on various programs in Japan. Starting with FM NORTH WAVE ‘Colors Of Korea’ hosted by Korean pop culture journalist and radio DJ Masatoru Furuya on the 24th of last month, Billy proved his global interest by appearing on radio shows such as NHK Radio R1 ‘Furuya Masayuki’s Pop A’ on the 7th of this month and Nippon Broadcasting’s ‘Furuya Masayuki K TRACKS’ on the 10th.

Also, singer Billy is on NHK E channel’s Korean language course program “Hangul!” which airs every Thursday. He appeared as a guest in “Nabi” for a month in January and plays a role in explaining Korean in a familiar and fun way, showing Billy’s unique charm.

In particular, Billy’s interview will be released on the 20th through the February issue of “Hallyu Pia,” a monthly magazine specializing in Korean Wave in Japan. Various stories about Billy’s activities, including his feelings about his first visit to Japan, will be delivered to global fans.

Earlier, singer Billy received a lot of attention and love in Japan by conducting exclusive interviews with famous Japanese music media such as Billboard Japan, Oricon News, K-style, and SKawaii! when his third mini-album was released.

Meanwhile, Billy, who showed a global rise with his hard work, continues to meet domestic and foreign fans with various music and stages.