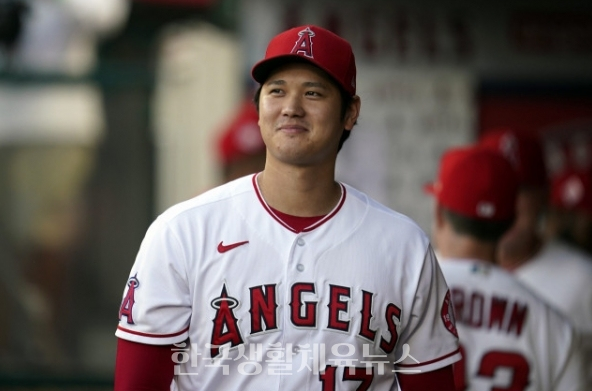 Otani started as a pitcher in a game against the Oakland Athletics at the Oakland Coliseum in California on the 5th and scored one hit and one run in five innings, filling the regulation innings for the first time since his big league debut this season.

As a batter, he has already entered 666 at-bats, making him the first player to fill both regular innings and regular at-bats in a season.

This is a record that Babe Ruth, who also worked as a pitcher and hitter first, could not achieve.

Not only did he play, but his performance was good.

As Otani sets various records, attention is being paid to who will be the American League MVP.

Last year, Otani won the MVP unanimously, but this season, he will compete with Aaron Judge (New York Yankees), who set a new record for “AL single season’s most home runs (62).