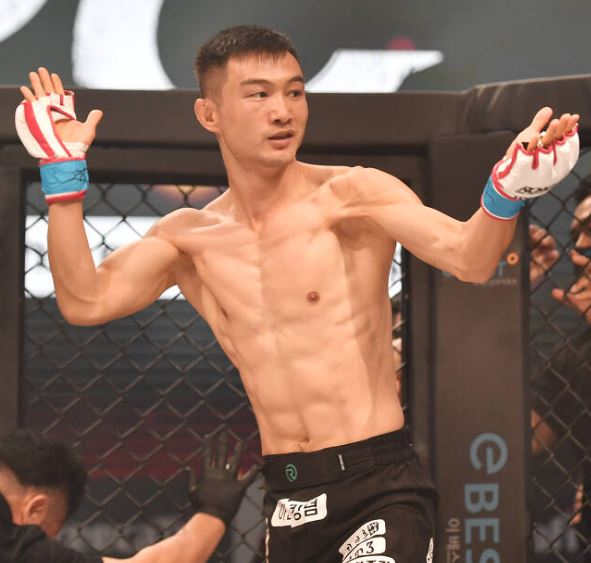 On the 3rd, a video showing the preparation process of Choi Sergei (33, Asan Kingdom MMA), who will face Lee Seung-soo (25, Team Finish), was released on Road FC’s official YouTube channel.

Road FC will host the Africa TV-Road FC League (ARC 008) at the Lotte World Vita 500 Colosseum in Jamsil with Afreeca TV on the 13th.

Choi Sergei and Lee Seung-soo are drawing attention as they are the main events of the Africa TV-Road FC League (ARC 008). The two fighters will participate in the fight audition “God of Fighting” after giving up their relationship. Even before the game, the heat is rising by exchanging disses through SNS.

Choi has proved his skills by beating Hwang Chang-hwan and Kim Young-han. His opponent Lee Gil-soo showed a strong blow like a boxer and announced his existence. A fierce battle is expected with the participation of the two fighters.

Lee Seung-soo said, “I’m just trying to finish it quickly. “I have a nickname of ‘Two Bangs,’ and I think I’ll really show you this time,” he said. “First of all, I’ll succeed in take-down, defend, and finish with two real shots.” Choi Sergey said, “Everything seems clear. “It’s just nonsense to say that I’m going to collapse with two hits,” he responded.

“It’s all empty chatter,” Choi Sergei said at Lee Gil-soo’s non-stop provocation. You might win that it won’t happen. He also expressed confidence, saying, “I think I talk a lot this time, and I will run away from the cage throughout the game.”

Born in Tajikistan, Choi Sergei has a deep affection for Korea because both his grandparents and parents are Goryeo people. As much as he tries harder to support his family, Sergey is desperate for victory.

“My family is my biggest driving force,” he said. “I wake up early in the morning and train. “No matter how hard it is, I get strength from seeing my daughter, kiss her, get energy, and go to the gym,” he said.

Choi Sergei also said, “My mother is at home. He is old and always cares about me. I can’t wait to prove it and make money. It is to send money to my mother. “I want to make sure that I can buy what I want without saving money,” he said.