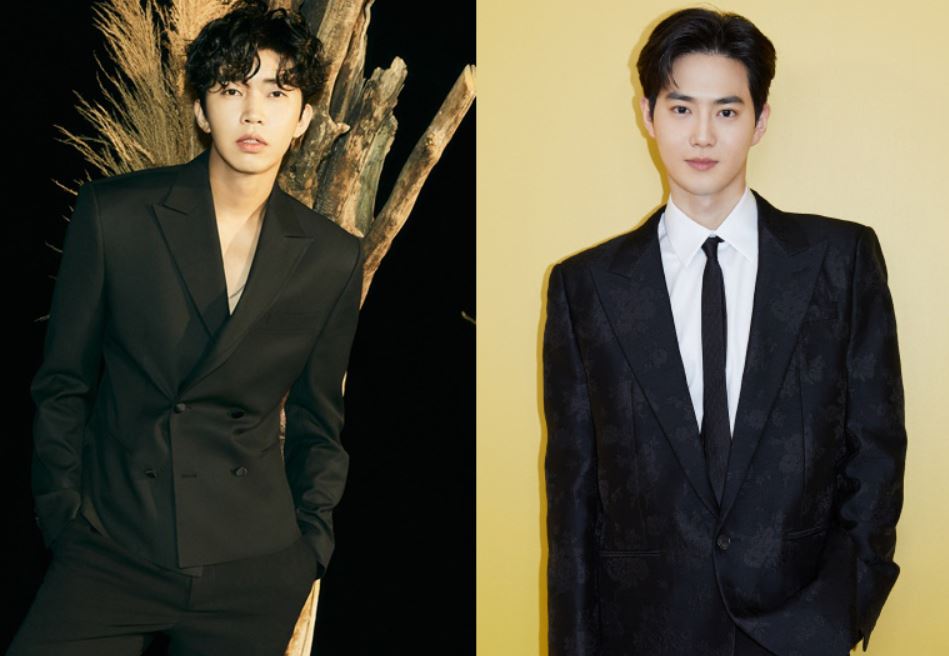 Lim Young-woong and EXO’s SUHO will be chosen through mobile voting.He won the Grand Prize for Popularity and the Korean Wave.

The mobile voting of the “Seoul Music Awards” will be finalized, and the winners of the grand prize, the main prize, the rookie award, and the special prize for each genre will soon be decided.

Mobile voting took place in the first and second rounds. The total number of votes cast for the first mobile was 13.41 million, and the second mobile vote, which ended at 11:59 p.m. on the 15th, totaled 18.97 million, bringing together a total of 32.38 million votes. The results of the vote will be combined by applying 50% of the first vote and 50% of the second vote.

EXO leader Suho, who returned to his fans after being discharged from the military service in February last year, released his second solo mini album “Gray Suit” and began his comeback in two years. After finishing the “military white flag,” he also announced a comeback as a whole group of EXO this year.

Meanwhile, the 32nd Seoul Music Awards, which will sum up the music industry in 2022.The Grand Prize award ceremony will be held at KSPO DOME (formerly Gymnastics Stadium) in Olympic Park, Songpa-gu, Seoul on the 19th.