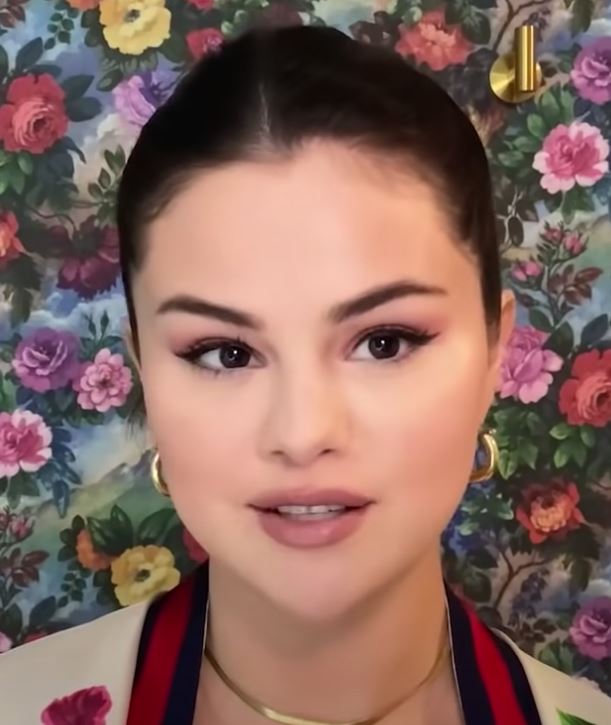 Selena Gomez (30), a famous U.S. singer and actress, is once again talking about her bipolar disorder.

Gomez told Rolling Stone in an interview on the 3rd before releasing his new documentary “My Mind and Me,” which tells his story. Gomez said he even thought about taking his own life during the years he was diagnosed with bipolar disorder. He confessed that he often couldn’t sleep for days and sometimes spent weeks in bed. Gomez has revealed that he was diagnosed with bipolar disorder for the first time in 2020.

Most of them have depression first, followed by mania
Bipolar disorder is a mental disorder in which mania in an excited state and depression in which depression persists alternately appear. It is also called bipolar disorder. There are about 70% more cases of depression first and then mania. In times of depression, you lose interest in what you have had fun, and you get annoyed with everything and get nervous about trivial things. The appetite or weight may increase or decrease significantly, and this period lasts more than two weeks. Depression caused by bipolar disorder is almost similar to general depression, but the symptoms last longer. When you have a mania, you feel too good. I don’t feel tired even if I don’t sleep, and I talk more than usual. In severe cases, others may not understand the words because they are rambling.

Extreme choice, more in bipolar than depression
Bipolar disorder and depression are both mental disorders that must be treated, but the side effects of bipolar disorder are more severe. In particular, you are more likely to try extreme choices. Academics estimate that the suicide attempt rate of depression patients is 15% and that of bipolar patients is 25%. This is because emotional changes take place more extreme when you feel better and then rapidly depressed than when you continue to be depressed. Another reason is that bipolar disorder can cause impulsive behavior as the body’s energy changes rapidly.

Bipolar disorder and depression are treated differently. Bipolar disorder uses mood stabilizers, and depression uses antidepressants. It is dangerous for bipolar patients to use antidepressants because they can make them feel better and their mania can worsen. However, only 30% of patients are diagnosed with bipolar disorder from the beginning. This is because most of the patients start the disease with depressive symptoms, and when they visit the hospital, they have no choice but to diagnose bipolar disorder through a questionnaire if it is not during the period of mania. Therefore, if you are told by several people that your personality seems to have changed recently, or if you sometimes feel excessively good and active because you judge for yourself, it is important to inform your doctor of the facts.