Seiya Suzuki said, “I really want to go out on WBC, but…” 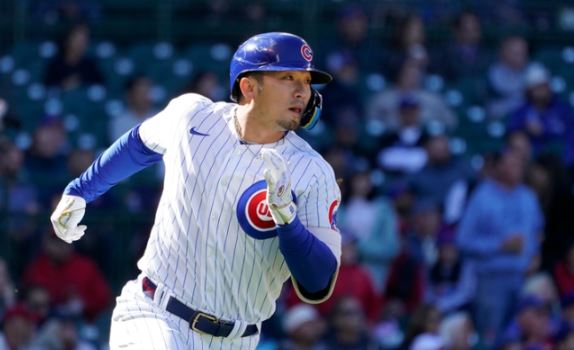 Japanese slugger Seiya Suzuki (28), who plays for the Chicago Cubs in the Major League Baseball (MLB), expressed his strong will to play in the World Baseball Classic (WBC) in March next year.

According to a report by Japanese media “Sports Hochi” on the 28th, Suzuki, who attended the event held in Naha, Okinawa, on the 27th, repeated four times in about a minute and a half, saying, “I want to go out.”

Suzuki, who met Hideki Kuriyama, who leads the Japanese national baseball team in the United States in August, said, “I heard a lot of stories while eating together. “I thought he was such a good person, and I wanted to be with him on WBC,” he said.

However, Suzuki said, “It’s not up to me to decide alone. I am not in a position where I can only express my opinion. “We need to discuss it with the club,” he said, avoiding a definite answer.

Suzuki, who signed with the Cubs through the posting system after the 2021 season, failed to properly digest the spring camp in the first season of the big league as MLB began to close its workplace. If he participates in the WBC, it will be difficult to participate in his team’s spring camp next year.

Suzuki said, “If I participate in the WBC in March next year, I can’t play my team’s spring camp next season and welcome the opening,” adding, “I’m thinking about a lot of things.”

He signed a five-year, $70 million contract with the Cubs through the posting system after the 2021 season. In his big league debut season, he played 111 games and batted .262 with 14 home runs and 46 RBIs.

If Suzuki joins, the Japanese national team can set up a strong clean-up trio that leads to “baseball genius” Shohei Otani (LA Angels), Munetaka Murakami (Yakult Swallows), who hit 56 home runs this year, and Suzuki. Otani confirmed his intention to play in the WBC in the middle of this month.