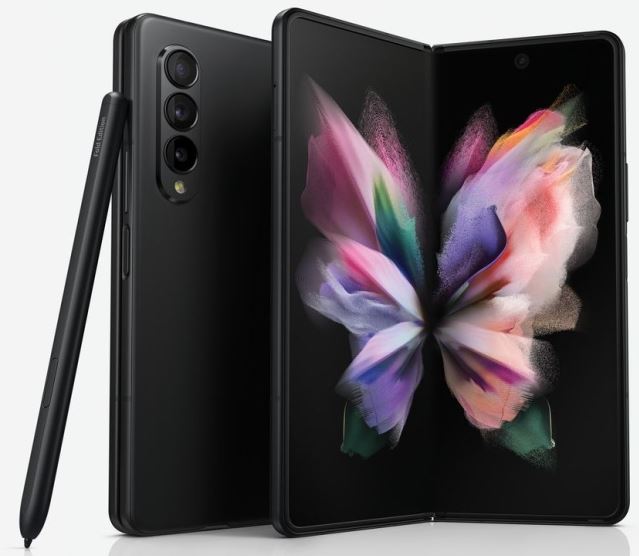 Samsung Electronics is planning to introduce a new foldable phone product at “Galaxy Unpack” next month, and is speeding up the popularization of foldable phones by operating an unconventional compensation program in the U.S.

According to industries on the 22nd, Samsung Electronics is guiding compensation programs related to pre-booking of Galaxy Z-fold 3 through its U.S. website.

Products subject to used compensation include Samsung Electronics, Apple, LG Electronics, Google and Motorola. Not only smartphones but also tablet PCs and smartwatches can be compensated.

As Samsung Electronics has made this year the first year of popularizing foldable phones, it seems that it is focusing on lowering its price burden. Industries predict that the prices of Galaxy Z-Fold 3 and Galaxy Z-Flip 3 will be around 1.9 million won and 1.2 million won, respectively, which will be 20% cheaper than the previous production.

In addition, it is heard that Samsung Electronics is going to provide ‘Samsung Care Plus’ one-year pass to pre-bookers. “Samsung Care Plus” is an insurance service that includes damage and loss as well as extended warranty period and door-to-door repair service, and the annual usage amount is about $155.

However, it is heard that it has not decided whether or not to operate the program in Korea.