Salke04 eSports, which announced the team’s disbandment, continues its reputation in the German league. 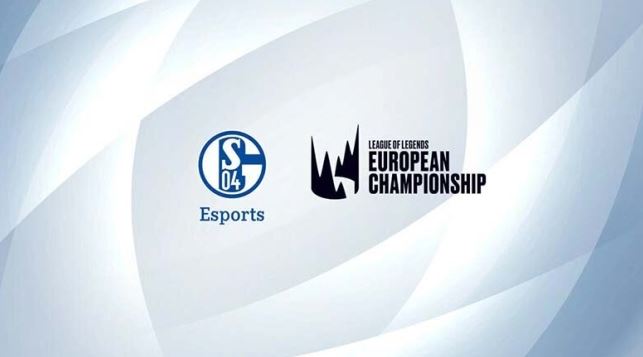 Salke04 eSports, which announced the disbandment of the team by selling seed rights in June, will be maintained.

On the 26th, Salke04 eSports announced on its official SNS that it would not disband the team and continue the team in the German Prime League.

“I am happy to remain a member of the League of Legends and continue my career in the German Prime League,” said Salke04 eSports.

We will fight for the German championship and the EU Masters to the end.

Salke04 sold its LEC seed on June 30 due to deterioration of its management.

The decline in profits from “Corona 19” combined with FC Schalke04’s downgrade to the Bundesliga, resulting in a huge financial impact.

The management said it had no other choice.

“LEC license sales are not the end, but the start of a new success story,”

said Salke04, asking for fans’ support in the upcoming competition.