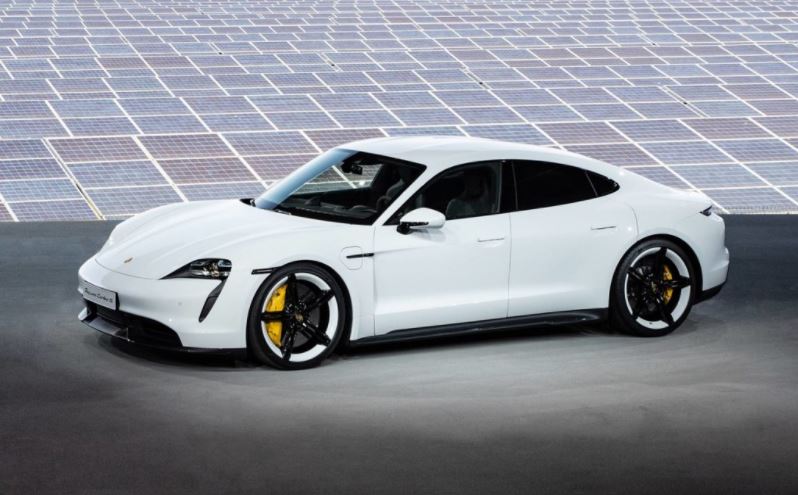 Porsche announced on July 2nd (local time) that it will recall 43,000 electric vehicles called “Taikan” and “Taikan Cross-Tourismo,” which were sold between 2020 and 2021. This is to repair software defects that can become inoperable due to loss of power while driving.

In May, it was reported that the U.S. Highway Traffic Safety Administration (NHTSA) is investigating nine Taikan’s sudden power cut complaints. The Taycan is powered by an 800 volt main battery and charges a 12-volt auxiliary battery. However, after the 12-volt auxiliary battery was discharged for unknown reasons, the entire vehicle’s electrical system was deactivated and inoperable. It is a serious problem that stops while driving without any warning to the driver. It has been confirmed that no accidents have occurred due to such defects. If a car stops in the middle of a highway, it can lead to a serious accident. Six reported cases could not be restarted at all.

NHTSA also requested information on Audi’s electric vehicles ‘e-tron GT’ and ‘RS e-tron GT’ under Volkswagen Group. As Audi shares part of the Taikan system, the possibility of the recall vehicle expanding depending on the results of the comparative analysis survey cannot be ruled out. Last week, when NHTSA reported a Porsche recall order, Porsche said, “We are already working to resolve the issue and are cooperating with NHTSA as much as possible.”

This recall requires a visit to the service center in person to update the software. Porsche Taikan also asks for a direct visit even though it can update its wireless software (OTA), which raises functional defects in OTA. The update operation takes about an hour. Vehicles that will be released later will be equipped with modified software.