Porsche AG, deflected from the semiconductor crisis…Highest sales in the first half of this year 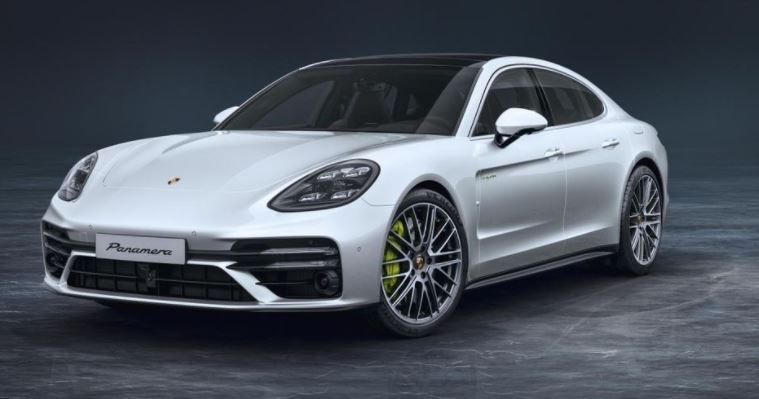 Porsche AG said Wednesday that it had delivered a total of 153,656 vehicles in the first half of this year. This is a 31 percent increase compared to the same period last year, breaking the record for sales. Demand for semiconductors for vehicles also surged, creating such performance.

This is equivalent to the 911 Iconic model of Porsche, which increased 22 percent year-on-year and delivered 26,611 units in total. The 718 boxers and 718 Caymen were delivered with 11,922 units, up 33 percent from the same period last year, and the Panameras increased 6 percent to 13,633 units.

“There has been a significant increase in demand for Porsche products in the global market,” said Detleb von Platten, a member of the Porsche AG Sales and Marketing Board. “This is a clue that proves Porsche’s successful product strategy. In Europe, about 40 percent of vehicles are already made up of motorized models.

According to global sales by region, the U.S. market sold 36,326 units, up 50 percent year-on-year, recording strong growth. In China, 48,654 units were delivered, up 23 percent. It continued to maintain its strongest market position. Demand for two-door sports cars is increasing in the Chinese market. 2,324 units of 911 were delivered, up 83 percent year-on-year. Asia-Pacific, Africa and the Middle East markets rose 25 percent to 69,198 units and Europe also rose 25 percent to 44,435 units. In Germany, it delivered 13,094 units, recording a 22 percent growth.

“We are expecting positive performance after the first half of this year due to high demand for products waiting,” Detreb von Platen said. “At the same time, we are closely watching the uncertainty caused by coronavirus and supply and demand of semiconductors.”