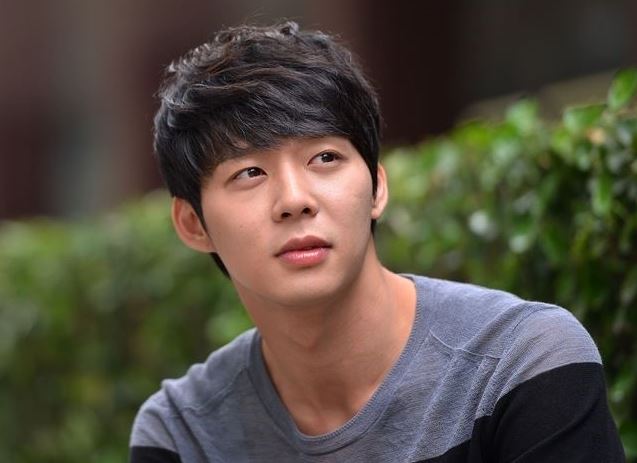 Lee Cielo is a company that has been represented by a manager who has been with him since JYJ to help Park Yu-chun make a comeback. Park Yoo-chun listed his mother as the largest shareholder on the surface because it was difficult to register as a shareholder due to debt problems at the time of the establishment of Lee Cielo, but he was not involved in actual management at all, according to Lee Cielo. Park Yoo-chun announced the resumption of his activities early last year with the release of his album and performances abroad after receiving a suspended sentence for drug use in July 2019.

“I was told that I had signed a double contract with a Japanese agency about a month ago, even though I spared no support and investment to revive Park Yu-chun,” Lee said.

“While preparing for a legal response, Park Yu-cheon received Japanese reports such as the termination of his exclusive contract with Lee, mentioning that CEO Lee had embezzled,” he said.

“Park Yoo-chun’s position on Lee Cielo, which has been reported in Japan and others, seriously damages the reputation of Lee Cielo and Lee Cielo with obvious false information,” he added.

Lee even said, “Park Yoo-chun did not take issue with the company’s corporate card even though he used personal entertainment and living expenses and helped solve his personal debt problems. Nevertheless, Park Yoo-chun gave his girlfriend a corporate card to buy a luxury bag and used the company’s funds for games. “The company paid for it after suffering from 100 million won from entertainment establishments for a long time.”