Park Seojin participated in “Mr. Trot 2″…a strong contender for the championship 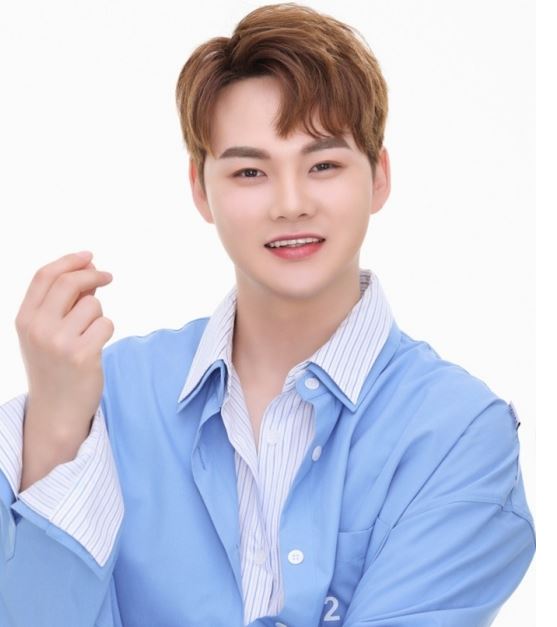 According to a report by Star News on the 1st, Park Seo-jin will participate as a contestant in the TV Chosun trot competition program “Mr. Trot 2” (hereinafter referred to as “Mr. Trot 2”). With the first recording of “Mr. Trot 2” already underway, Park Seo-jin was included in the first preliminary list and staged in front of the master corps.

Park Seojin, who debuted with her single album “Dream” in 2013, was nicknamed the “God of Janggu” for her unshakable singing ability while performing colorful Janggu performances. In particular, he appeared on MBC’s Every One contest program, “I am a trot singer,” which aired in 2020, causing a stir of beating out prominent senior singers to reach the top.

Park Seojin, who has solid skills and fandom, is expected to be a strong candidate for “Mr. Trot 2.” As the online popularity vote in “Mr. Trot 1” earlier had a significant impact on the results of the competition, it is expected that fans’ support shots will be a strong force for Park Seo-jin, who challenges “Mr. Trot 2.”