Park Jinyoung. “Dating?” “Why are you doing this when you’re serving in the military? I feel pressured” 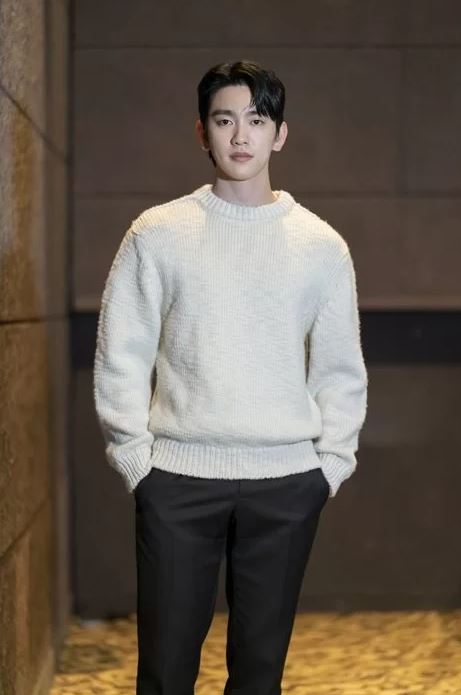 Actor Park Jinyoung (GOT7) drew a line with love.

Park looked back on this year in an interview marking the release of the movie “Christmas Carol.”

He said, “The goal I set earlier this year was to ‘work a lot’. Since I was in my last 20s, I wanted to record it well and go to the army. “I achieved my goal,” he said. “When I look back on my 20s, I have no regrets.” There were times when I wandered in between, but I did my best every time. I can’t believe I’m in my 30s. “I feel it whenever someone says ‘senior’.”

When I rest, I usually spend time at home or go to the movies. Park Jin-young said, “I like going to the movies. I feel good when I buy a ticket and sit in the back seat and think, ‘I got a good seat again today,’ he said. “I also like drinking with my friends.” “I don’t have a strong drinking capacity, but I tend to drink soju and talk about it,” he shared his small daily life.

“This Christmas, it depends on the schedule of filming the drama ‘The Witch’. If there is no filming, it is the last Christmas before joining the military, so I think I will go to my hometown and spend time with my family.”

When asked, “Are you not dating?” he said, “I have to date, but I really don’t have time,” adding, “And I have to go to the military soon, so what are you doing? Why?” making the scene laugh.

“It is too burdensome for someone to come and make a relationship under a certain name. It seems irresponsible (to join the army. I’ll try after I’m discharged from the army. But I think fans will understand because I’m in my 30s then. I’m sorry IGOT7 (with my head down)”

“Christmas Carol” (script/director Kim Sung-soo), starring Park Jin-young, is based on a novel of the same name by Joo Won-kyu, an action thriller in which his brother Il-woo, who entered juvenile detention center himself after his twin brother Wol-woo died, confronts a juvenile detention center gang. Park Jin-young played two roles: Wolwoo and Ilwoo. Released on December 7th.