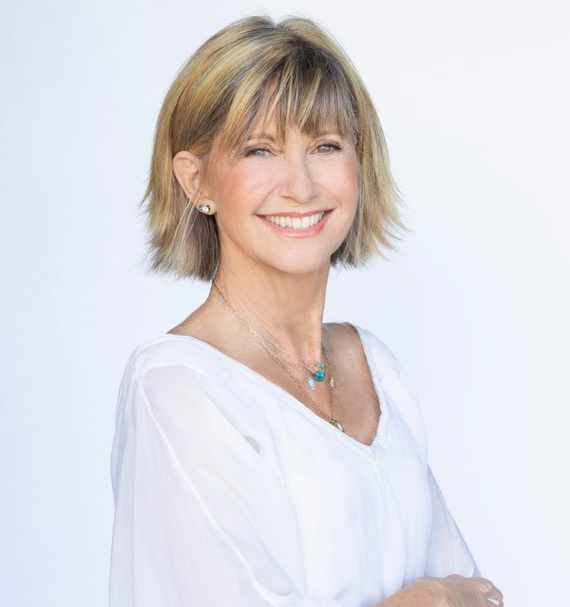 On the 8th (local time), Olivia Newton-John’s Instagram and

Facebook SNS channels posted an article in the name of her husband John Easterling saying,

“Olivia Newton-John died peacefully on a ranch in Southern California this morning.”

“Olivia NewtonJohn has been a symbol of victory and hope with breast cancer for more than 30 years,” he said in honor of the deceased.

In the 1978 musical film “Greece,” he played Sandy Olson and gained worldwide popularity.

named after her after being diagnosed with breast cancer, and raised millions of dollars in research funds to help research organizations.

In recognition of this,

she became a recipient of the Order of the British Empire (DBE) in 2020 and received the title “Dame”.