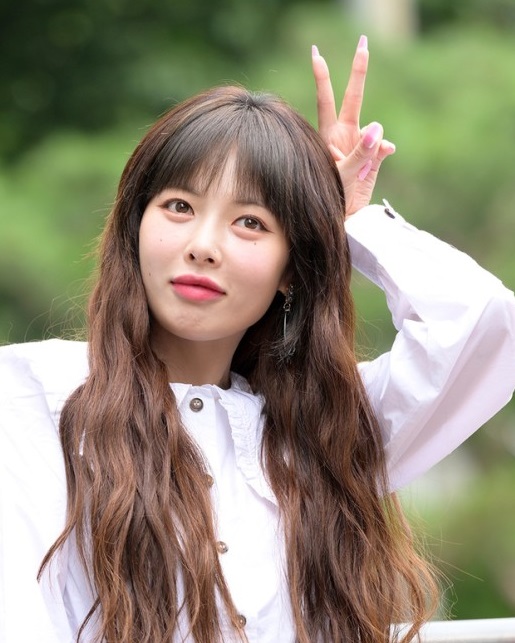 Will singer Hyun-ah and singer Park Jae-beom be in the same boat?

Park Jae-beom’s agency MORE VISION officially announced on December 9th that “nothing has been decided” on whether to sign Hyun-ah’s exclusive contract.

Hyun-ah and Park Jae-beom reportedly met recently to discuss the exclusive contract, but nothing has been confirmed.

The two have been trainees at JYP Entertainment. Park Jae-beom and Hyun-ah debuted as members of the group 2PM and Wonder Girls, respectively, but after leaving the team, they moved to their agency and continued their solo career

Hyun-ah appeared in the music video of Park Jae-beom’s full-length album “WORLDWIDE” (Worldwide), which was released in November 2015, and worked with Park Jae-beom in acting.

Meanwhile, Hyun-ah nestled in her ex-boyfriend, singer Dawn, and Psy’s agency Fination in January 2019. The exclusive contract with Fination expired in August this year, three years later, and he is working without an agency.

He also broke up with Dunn. On November 30, Hyun-ah announced on her official SNS that she had decided to end her relationship with Dunn and remain a good friend and colleague.