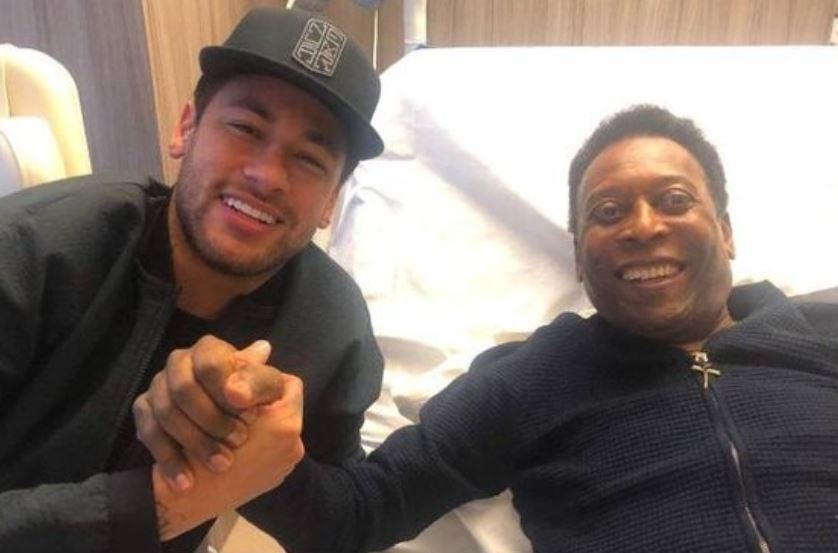 Neymar (30, Paris Saint-Germain), the ace of the Brazilian national soccer team, expressed his condolences at the news of the death of “football emperor” Pele.

“Pelle died at 3:27 p.m. local time in Brazil on the 28th,” Albert Einstein Hospital said. “The cause of death is his illness and multiple organ failure caused by colon cancer progression.” He was 82 years old.

Pele was diagnosed with cancer in September last year when a tumor was found in his right colon. Since then, tumor removal surgery and inpatient treatment have been repeated, and on the 1st, he was admitted to Albert Einstein Hospital in Sao Paulo, Brazil, and received treatment for colon cancer. However, Pele, whose symptoms worsened, eventually closed his eyes.

Pele was the best player to represent world football beyond Brazil. He scored 1,279 goals in 1,362 games and 77 goals in 92 A matches. He was the only one to win the World Cup three times in the World Cup.

Neymar also delivered a message of condolence to Pele’s death, which left a big mark in soccer history. Neymar posted photos and condolences with Pele on his personal SNS.

Neymar once read the phrase, “Before Pele, 10 was just a number.” It’s a beautiful sentence, but it’s incomplete. “Before Pele, I want to say that soccer was just a sport,” he said with respect.

In addition, “Pele changed everything. He turned soccer into art and entertainment. And spoke out for the poor, for the black. Soccer and Brazil have risen in stature thanks to “king” Pele. Pele left, but his magic remained. Pele is forever!” he said goodbye.

FIFA changed the top of the homepage’s main screen to a black-and-white photo of Pele and decorated it with the phrase “Remember Pele.”