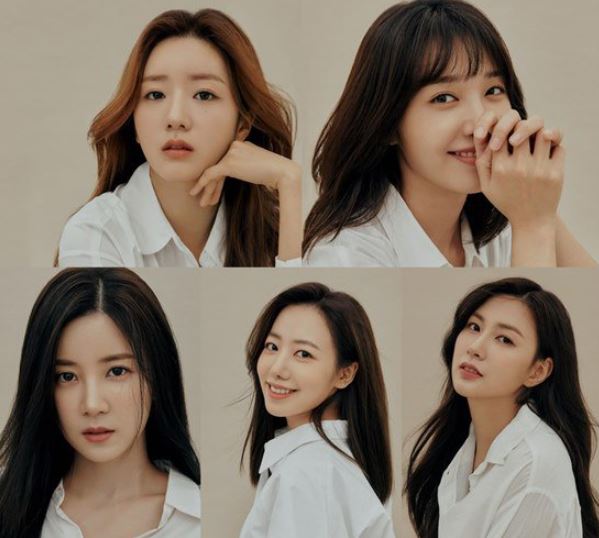 The agency PlayM Entertainment released a new profile picture of Apink on its official social media on the 30th and 31st of last month.

A pink members in the released individual profile photo showed off their innocent, flawless visuals with neat white shirt styling. The chic black outfit then deepened and caught the eyes of those who created a mature atmosphere.

A pink, which released new profile photos and perfected the opposite style from pure and natural charm to chic and sophisticated image, is expected to be active not only as a group activity but also as an individual, and is expected for their endless transformation and future steps.

A pink, which debuted in 2011 with “I Don’t Know,” celebrated its 10th anniversary this year. They have been loved by many hit songs such as “Mr. Chu,” “NoNoNo,” and “LUV,” and have been showing off their power of “K-pop representative girl group” for 10 years, winning eight music shows with the title song “Dumhdurum” from their 9th mini album “LOOK” in April last year.