New Jin’s Promotes Hanji China’s Malicious Comments Terror…Heo Ji-woong said, “Studying at a time when you will be captivated by the sense of victimization.” 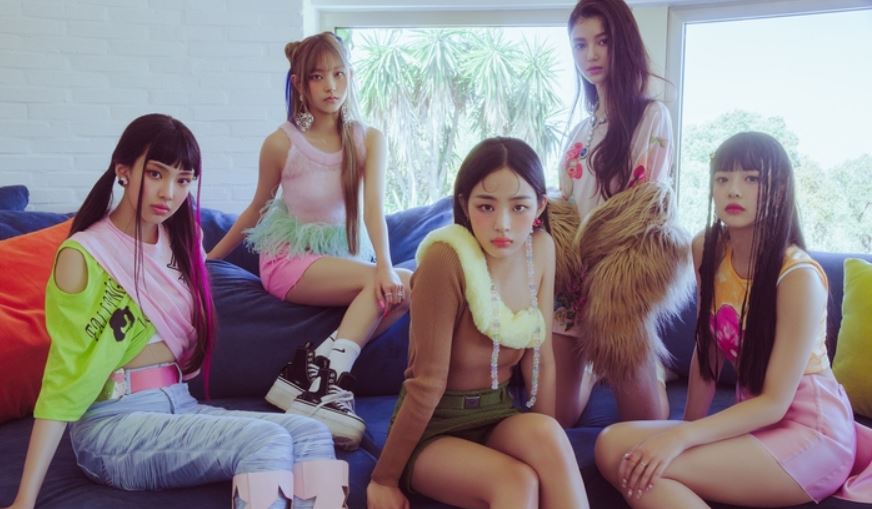 Group New Jin’s appeared in a video promoting the excellence of Hanji and became a target of Chinese “malicious” netizens. Writer Heo Ji-woong criticized the attitude of Chinese netizens.

Heo Ji-woong said on the 10th, “There was a commotion when a popular girl group appeared in a video promoting Hanji.” Chinese netizens flocked and poured out malicious comments. Paperwork was invented in China and spread around the world, so why is it called hanji?” he wrote.

“Then, he left a saying, ‘Your country didn’t even exist when Wang Hee-ji was there.’ I’m not saying that Korea invented paper, but just a video promoting Korean paper.
I don’t know how to steal culture. It doesn’t make sense that we didn’t exist because Wang Hui-ji was from the East Jin period and we were from Goguryeo, Baekje, Silla, and the Three Kingdoms period. Above all, Wang Hee-ji is not a paper maker, but a calligrapher. Paperwork was made by Chae Ryun, an eunuch of Hu Han. Talking about Wang Hui-ji while talking about papermaking is the same as referring to Schumacher while talking about the invention of the wheel,” he pointed out.

New Jin’s appeared in a promotional video of the Ministry of Culture, Sports and Tourism and the Korea Crafts and Design and Culture Promotion Agency’s “2022 Korean Wave-linked Collaborative Content Planning and Development Support Project” released on the 6th to promote the charm of Korean traditional culture, Hanji.

However, some netizens who are believed to be Chinese in the video raised eyebrows by leaving a sudden malicious comment terror, saying, “China is the first country to make paper.”