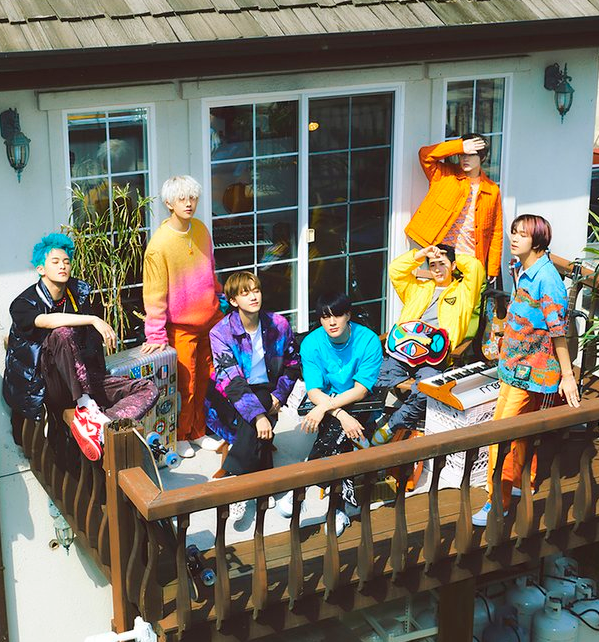 The group “NCT DREAM” conveys a touching impression to fans with the song “On the way” from its second full-length album repackage.

According to SM Entertainment on the 19th, NCT Dream will present more mature vocals through the repackage song “Starry Night.”

Starry Night, which marks the last track of the album, is an R&B pop with synth keyboard sound and vocal chorus creating a sentimental atmosphere.

The lyrics feature the sincere promise of the members to walk the same path together forever.

NCT Dream’s second full-length album “Beatbox,” which will be released on the 30th, consists of a total of 15 songs with four new songs, including the title song “Beatbox,” “Starry Night,” “To My First,” and “Sorry, Heart.”

In addition, before the comeback, the members have been sequentially releasing various short-form contents under the theme of “Bitbox” production stories through TikTok, YouTube, and Instagram since the 10th.