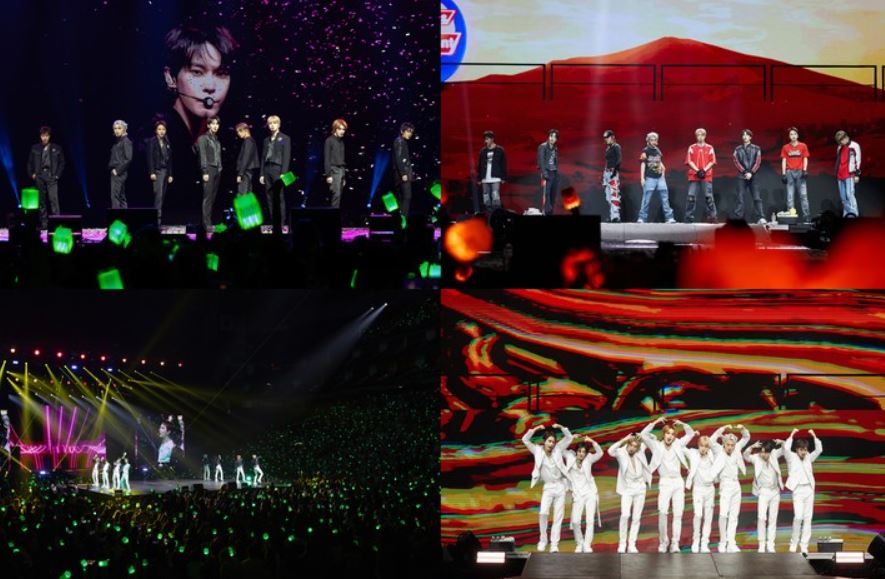 The group “NCT 127” successfully wrapped up its Houston performance following Chicago in the U.S.

According to its agency SM Entertainment on the 13th, NCT 127 held an additional North and South American performance of its second world tour “NEO CITY – THE LINK” at the Toyota Center in Houston on the 11th (local time).

NCT 127 excited more than 10,000 local audiences with a high-quality performance that combines their own unique music, unique performances, and stage manners.

In this performance, NCT 127 performed hits such as “Hero” and “Cherry Bomb,” as well as songs from its fourth full-length album such as “2 Baddies” and “Faster.”

In particular, fans of various ages visited the concert hall wearing green items symbolizing NCT. There was also an unusual scene of dancing together to the music, and while waiting for the encore stage, they cheered nonstop by chanting “NCT”

At the end of the concert, NCT said, “I have a lot of good memories in Houston, but I’m happy to be back. Today, the audience actively enjoyed the performance, so we get more energy and go back. “I sincerely thank you for giving me strength, and I’m really happy,” he said.

Meanwhile, NCT will continue its enthusiasm at the State Farm Arena in Atlanta on the 13th (local time).