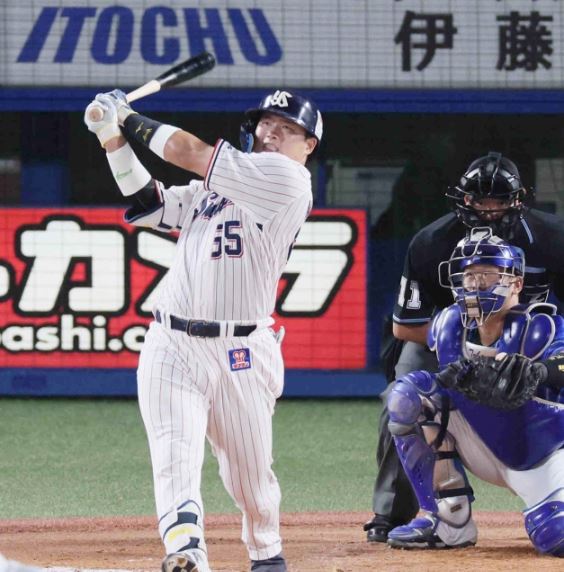 Murakami, who made his professional debut in 2018, is Japan’s leading slugger and has recorded 160 home runs in five seasons.

Murakami is also the fourth batter for the Japanese national baseball team. In the warm-up match against the Nippon Ham Fighters, the Yomiuri Giants, and Australia this month, he showed his strength by hitting home runs (a total of four) in three consecutive games.

Murakami said, “Since I joined the professional league, I have dreamed of challenging myself if I qualify to enter the Major League. If I have a chance to play in the Major League, I will work hard to become a role model for my juniors.”